In the aftermath of the Second World War, about 27,000 survivors of the Holocaust migrated to Australia.

Survivors and their families have been very active in both the Australian Jewish and wider communities, making significant contributions in the professions, the arts, business and politics. They value the freedom, opportunities and democracy, which are cornerstones of Australian life, particularly given their experiences in the Europe of the Holocaust.

Below are some of the stories of those Holocaust survivors who migrated to Australia after the war and have volunteered at the Museum.

Litzi Lemberg was born in 1939 in Vienna, Austria. She was a baby when World War II began.
Read More

Olga Horak was born in Bratislava, Czechoslovakia in 1926. She was 14 when the war broke out in 1939.
Read More

Yvonne Halas' life began in war time, as she was born in Budapest, Hungary in 1942.
Read More

Magda Forbath was born in 1943 in Budapest, Hungary. When Magda was six months old the Germans entered Hungary.
Read More

Peter Halas was born in Budapest, Hungary in 1939. He and his mother went into hiding when Germany invaded Hungary.
Read More

Eva Engel was born in Vienna, Austria in 1932. After the Anschluss in 1938, her family escaped to Zurich.
Read More

Ana Deleon was born in 1935 in Subotica, Yugoslavia. Ana was 8 years old when her family was moved to a ghetto.
Read More

Peter Nash was born in 1935 in Berlin, Germany. In 1939, he and his family left for Shanghai, China.
Read More

Gaby de Leon was born in 1927 in Belgrade, Yugoslavia. In April 1941, when the Axis powers invaded, his family was caught in the German zone.
Read More

Ilse Charny was born in Vienna, Austria, in 1928. Ilse arrived with her family in Shanghai when she was 10 years old.
Read More

Vera Faludi was born in 1929 in Sofia, Bulgaria. At the end of 1939, Jewish children were banned from German schools, and Vera moved to a ...
Read More

John Gruschka was born in Aussig, Czechoslovakia in 1924. John's family made a hurried exit to the Czech capital of Prague in 1938.
Read More

Tom Fleming was born in 1938 in Bratislava, Czechoslovakia. He was six years old when he was imprisoned in the Theresienstadt ghetto.
Read More

Francine Lazarus was born in 1938 in Ixelles, Belgium. She was two years old when the Nazis invaded Belgium.
Read More

Helena (Lena) Goldstein was born in 1919 in Lublin, Poland. She was moved to the Warsaw ghetto, from which she eventually escaped.
Read More 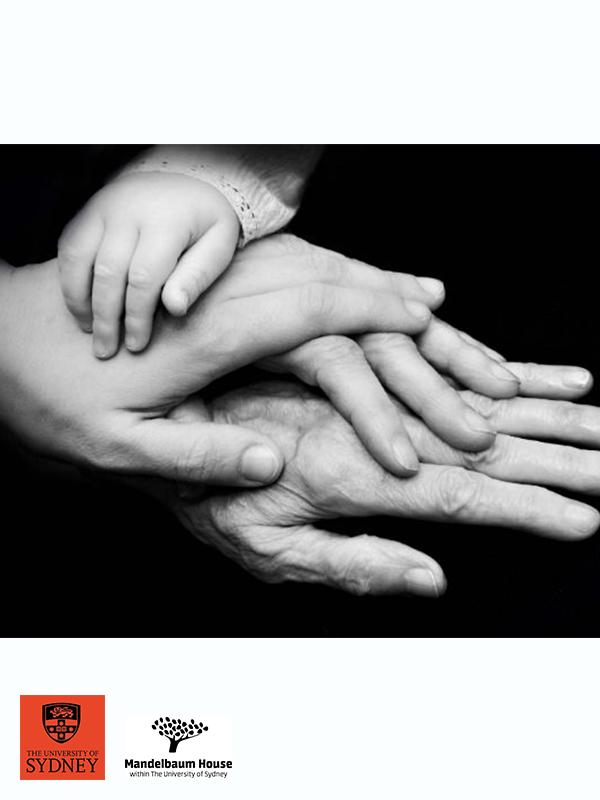