Over millennia, carpets have been woven into the cultural and artistic fabric of Jewish homes and synagogues. Woven Memory displays a diverse collection of rare rugs from the Cadry family collection, exploring the significant role that rugs play in transmitting Jewish culture across time. This groundbreaking exhibition showcases 50 works by Sir Sidney Nolan from a series never before seen in Australia. The story of Nolan’s Auschwitz paintings has remained untold for nearly sixty years. Not only do these works unearth a different side of the artist, they also offer an interpretation of the Holocaust through a distinctively Australian lens. A showcase of the paintings by Fred Zeckendorf in the Theresienstadt ghetto from 1942 to 1944, capturing scenes of the ghetto’s landscape, people and daily life. Acclaimed Australian artist Wendy Sharpe will take over the walls of Sydney Jewish Museum’s gallery space, using a large-scale painted mural to tell her family’s stories from their Ukrainian hometown of Kamianets-Podilskyi. Nostalgic Glimpses of a Bygone Era is an exhibition of paintings by Camille Fox, a Jewish artist who was born in the “golden era” in Alexandria, Egypt.

Camille has childhood memories of a charmed life in Egypt. She recalls memories of Mohammad, their ‘bawab’, who used to walk her to school, visiting her grandfather at his textile store in Anfushi, her grandmother sipping sweet black coffee in fine English porcelain cups and nibbling cakes in Alexandria’s finest tea rooms. 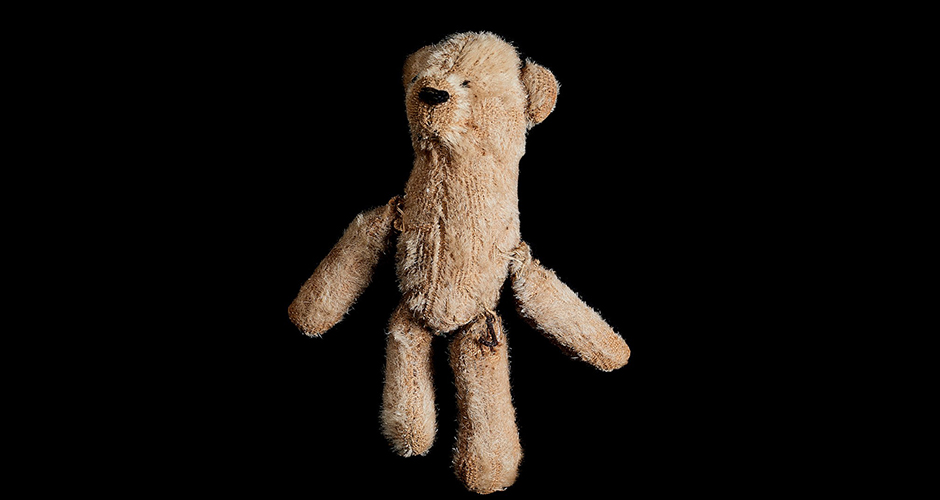 It’s Personal is an exhibition of large-scale photographs by photographer Richard Wiesel, detailing small, personal artefacts housed in the archives at Sachsenhausen and Ravensbrück concentration camps. These items were donated or left behind by Holocaust victims.

I Met a Survivor This exhibition of photographs by award-winning photographer Nadine Saacks captures intimate moments shared between Holocaust survivors and children too young to understand or grapple with the Holocaust.

The generation of Holocaust survivors is dwindling and when today’s young children are old enough to have a conversation about the Holocaust, they may not be able to actually meet a survivor and hear their testimony. 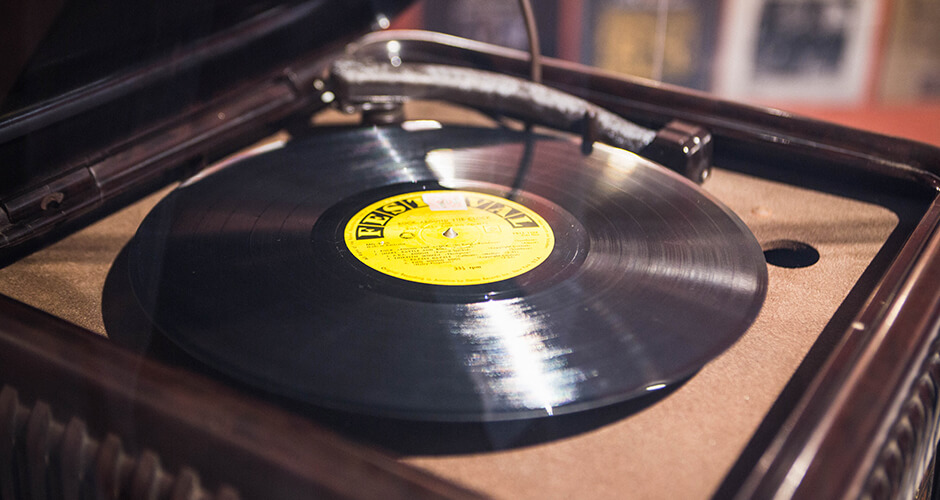 To celebrate the history of music in Jewish life – and Jewish life in music – the Sydney Jewish Museum is presenting ‘Jukebox Jewkbox! A Century on Shellac and Vinyl’.

Visitors will be taken on a journey of the senses through tunes from cantorial to punk genres, and walls of hundreds of vibrant record covers, to unfold a surprising history of a universal language.

A Study of the Jewish Métier in Sydney 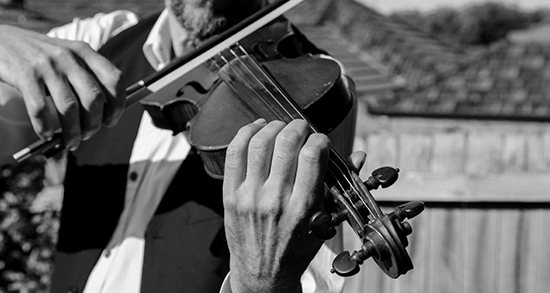 In this exhibition, A Study of the Jewish Métier in Sydney, Australian Russian-speaking Jew Daniel Kuczko displays his photography of the Russian Jewish Community. Daniel grew up in Australia learning to …

The Fate of Things: Memory Objects and Art In ‘The Fate of Things: Memory Objects and Art’, artists Anne Zahalka and Sylvia Griffin address loss and family trauma, attempting to piece together and make sense of fragmented histories. 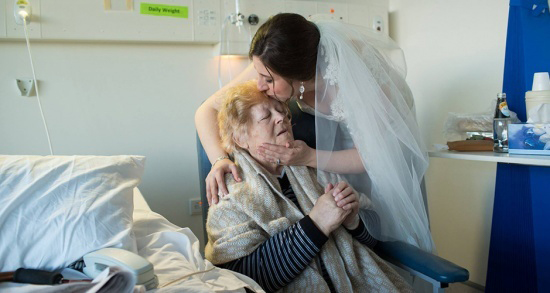 For the first time ever, the curators have crowd-sourced intimate photographs of grandmothers, taken with love, for an exhibition. This exhibition is a reflection of the strong bond that exists between grandmothers and their grandchildren. It is through these unique bonds that life lessons and age-old traditions are passed down. To mark the Museum’s 25th anniversary, the curators go behind-the-scenes, delving into the Archives to show some serious, quirky and curious items, each with a unique story to tell.

Registered, persecuted, annihilated: the sick and disabled under National Socialism Following an official apology for the crimes of psychiatrists under the National Socialist regime, the exhibition ‘Registered, persecuted, annihilated: the sick and disabled under National Socialism’ opened and focuses on this aspect of history. A photography exhibition by D-Mo Zajac about the Jewish community in Sydney.

The Jews of Greece 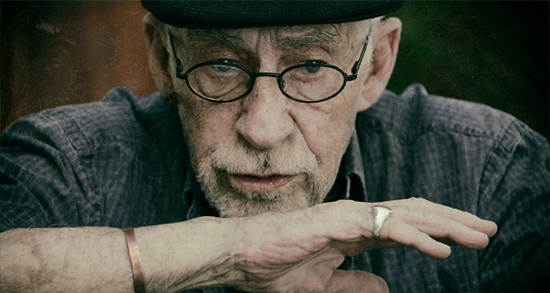 Through photography by Emmanuel Santos and documentary film by Carol Gordon and Natalie Cunningham, The Jews of Greece exhibition explores the history of one of the most ancient Jewish communities in the world. We invite you to come and discover where the close relationship between Australia and Israel began. A powerful new exhibition exploring the artefacts and individuals that anchor us to the past. 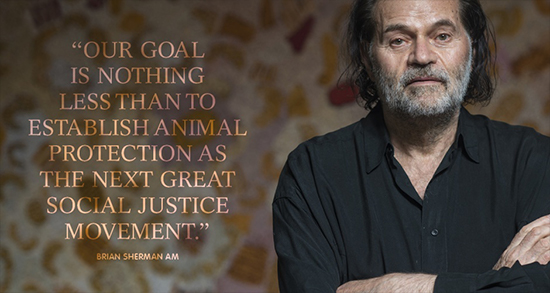 The Righteous Among Nations 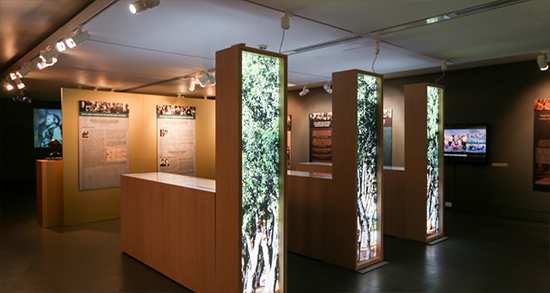 Profiling the ordinary heroes who risked their lives to save Jews during the Holocaust.

Anne Frank – A History for Today 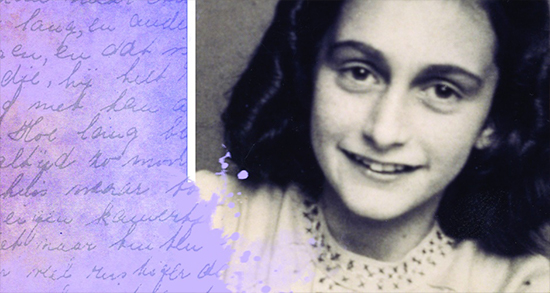 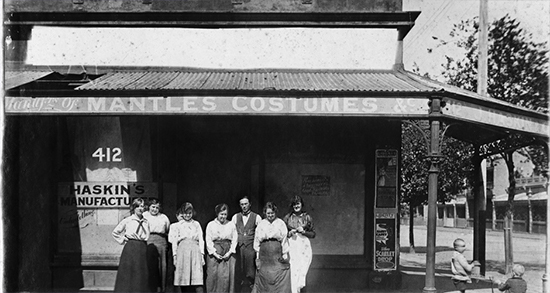 Featuring front covers from 120 years of the Australian Jewish News, reflecting the challenges, triumphs and changing face of Australian Jewry.

The Great War – Through the lens of Harold Collins 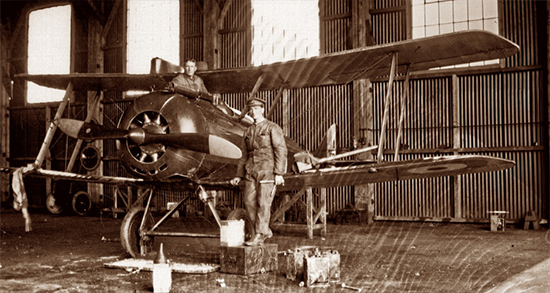 A collection of photographs and diary extracts from serviceman and NAJEX founding member, Harold Emanuel Collins.

Signs of Life – Letters of the Holocaust 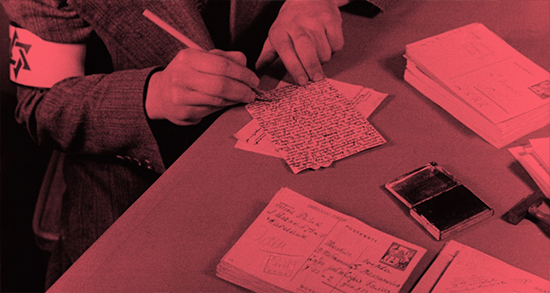 After Hitler came into power, the daily life of every Jew in Germany changed. Some 40,000 fled and family relationships by mail began. View the Museum’s collection of postcards and letters of the Holocaust. 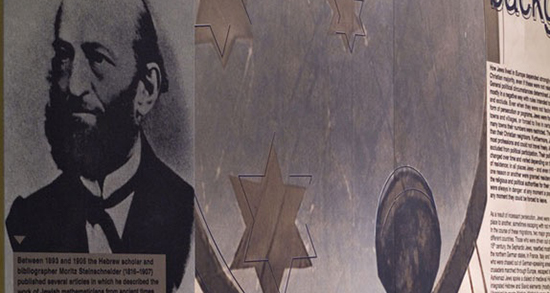 This international exhibition explores the lives of Jewish mathematicians in German-speaking countries, from the 19th century through to their persecution in Nazi Germany. 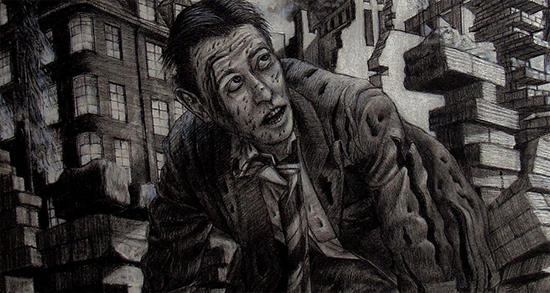 An exhibition of drawings commissioned by Holocaust Survivor Harry J Fransman. The drawings depict his memories of the hardships and pain he endured during the Holocaust. Harry will be at the exhibition on Sundays from 11am to 3pm.

Anne Frank – A History For Today 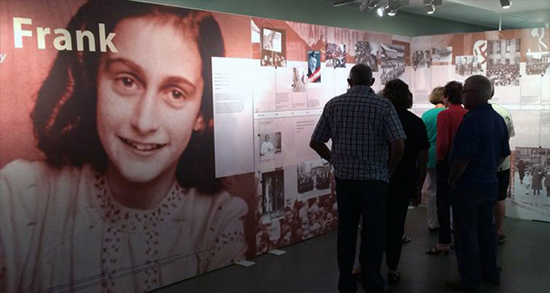 Where did the name TAROCASH come from? Who started up BLOCH ballet shoes and apparel? What famous people wore HAMMERMAN FURS?