Stay in the loop with what’s on at the Museum

Nostalgic Glimpses of a Bygone Era is an exhibition of paintings by Camille Fox, a Jewish artist who was born in the “golden era” in Alexandria, Egypt.

Camille has childhood memories of a charmed life in Egypt. She recalls memories of Mohammad, their ‘bawab’, who used to walk her to school, visiting her grandfather at his textile store in Anfushi, her grandmother sipping sweet black coffee in fine English porcelain cups and nibbling cakes in Alexandria’s finest tea rooms.

Jack Feiler was born in Poland in 1944. Jack’s is one of the most haunting and unforgettable stories of survival of the Holocaust. Find out Jack’s story of survival and his post-war experiences in this talk.

A crucial part of George’s story that he always passed on was the glimmer of humanity that he found in two encounters with Nazi guards, to which, in part, he attributed his survival. George recounted his first encounter; a Nazi guard stopped him from running to his mother and sister who, subsequently, went directly to their deaths. The second was when a guard delivered George back to his father – a symbol of value for human life amidst absolute bleakness.

After liberation on a Death March to Theresienstadt, George moved to Australia in 1949; it is this day that George considered his true birthday.

George started volunteering at the Sydney Jewish Museum in 2005.

He often addressed senior police officers in their empathy training seminars at the Museum.

George will be very sadly missed by the Museum family.

To read more about George's life, follow the link below.

With emergent filming technologies and a partnership with the USC Shoah Foundation, six Australian Holocaust survivors will share their stories of history, hope, survival and resilience with visitors long into the future.

The final product of this major project will create a projection of each survivor. Using artificial intelligence and next generation language processing, the technology is trained to respond to audience questions in real-time, which will enable future museum visitors to converse with a Holocaust survivor as though they were standing in front of them.

We will be able to bring visitors well into the future some incredible, never-before-seen material and create meaningful, life-like encounters.

The Sydney Jewish Museum collection consists of over 12,000 artefacts and over 1,000 oral histories and testimonies.

The collection began when the Australian Association of Jewish Holocaust Survivors approached their members in the late 1980s for Holocaust-related memorabilia to found a museum. When the Sydney Jewish Museum opened in 1992, these objects found a permanent home.

While our curators are constantly researching and updating records, where some items may not have been updated since their entry, we have taken the decision to make our collection open to you online.

Helping Lost Voices Speak $0.00
Photography’s Power to Shape Understanding of the Holocaust $0.00
Jewish and Holocaust collections at the State Library of NSW $0.00
Israel Throughout the Decades $0.00

Our professional development webinars for teachers allows you to join our educators from the comfort of your home or school to gain deeper understanding of the topics on the curriculum.

A range of resources to incorporate into your teaching materials

Sneak behind the scenes of the Museum to discover a range of downloadable lesson plans, case studies, videos, objects and images, that will help you bring history to life for your students.

Explore the Museum through video

Now, more than ever, our societies need more individuals practising small acts of kindness on an everyday basis, working towards making the world a more accepting and welcoming place. In other words, we need more mensches.

Be a mensch is a reminder of the impact that kindness, humility, integrity and personal responsibility can have on the world – small acts that can make a better society, one person at a time. Be a mensch is a call for the lessons of history to inspire humanity and empathy.

A mensch, in Yiddish, is a person of integrity, morality, dignity, with a sense of what is right and responsible. But mensch is more than just an old Yiddish adage. It is relevant now, across the world, more than ever.

Be the voice for respect, empathy and a better world 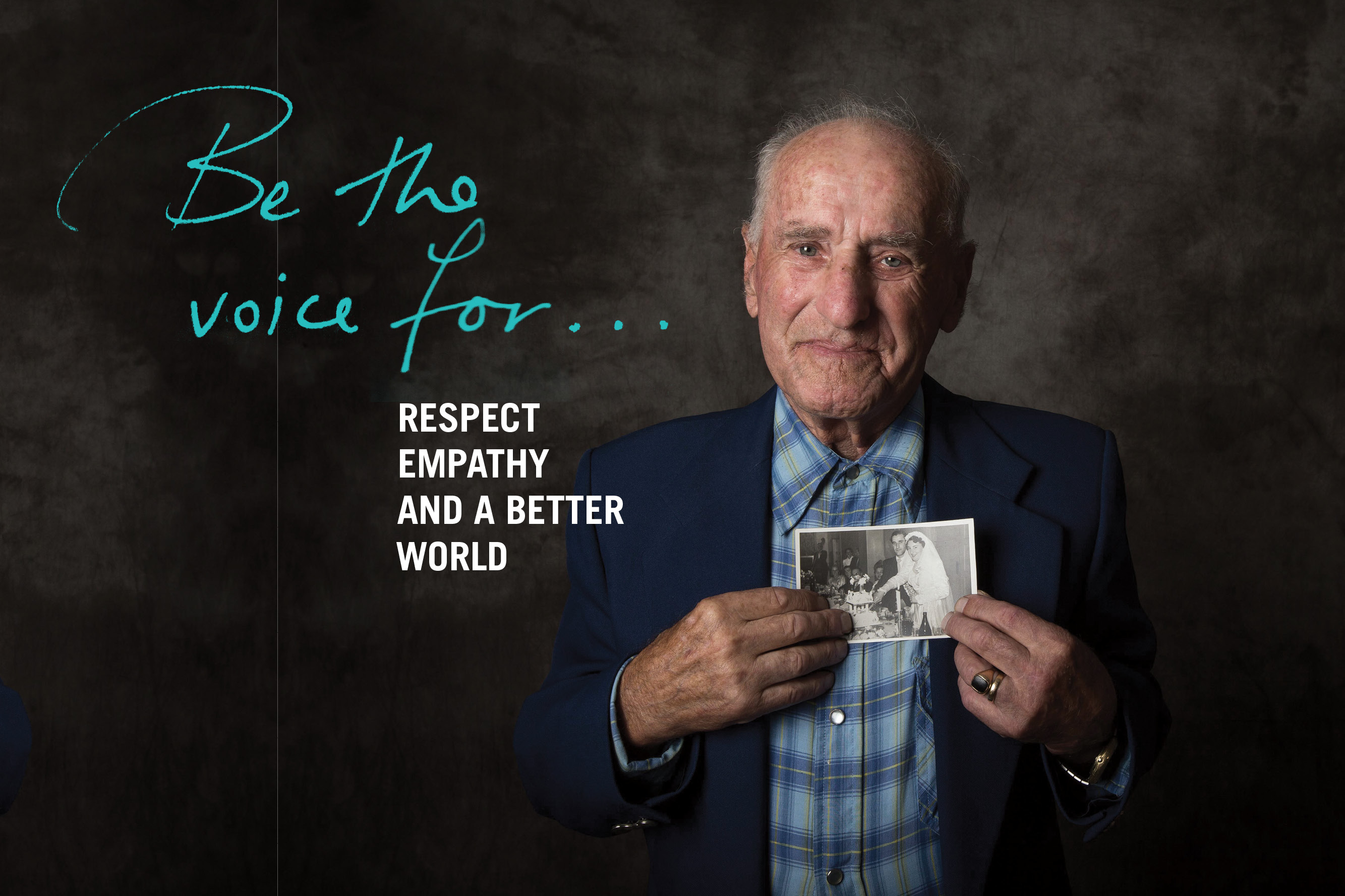 In these challenging times, the Sydney Jewish Museum relies on the support of its Members to ensure the lessons from the Holocaust and human history, that are at the core of the Museum, continue to inspire people to be more empathetic, aware and driven to make positive change in the world.

This year, while the Museum had to temporarily close its doors due to COVID-19, membership is more important than ever to help us develop new and innovative projects, from online exhibitions to digitally delivered school programs.

Honouring the dead Author: Emeritus Professor Konrad Kwiet, Resident Historian Jews follow religious laws and traditional rites of burying and honouring the dead. The deceased are thoroughly washed as an …

Holocaust survivor Vera Kertesz was born in 1933 in Czechoslovakia. She was an only child and believed if her parents had had more children, the family would not have survived.

A firefighter’s charms These small metal charms in the Sydney Jewish Museum’s collection were made in the Theresienstadt Ghetto. They belonged to Pavel Thorsch, a member of the Feuerwache (FW); …

Where history
has a voice

The objects within the collection and on display in the Museum’s exhibitions tell compelling stories of their owners and contribute to the narratives that the Museum tells within its walls. Testimony, accessible digitally and face-to-face, anchors the objects in the display cases to real world events, and gives life and narrative to history. Distilling the origins of the Museum and its mission that continues to transmit across generations today.

The Sydney Jewish Museum is a living museum, where history is kept alive and dynamic to continue to speak to future generations in a way that will always resonate.