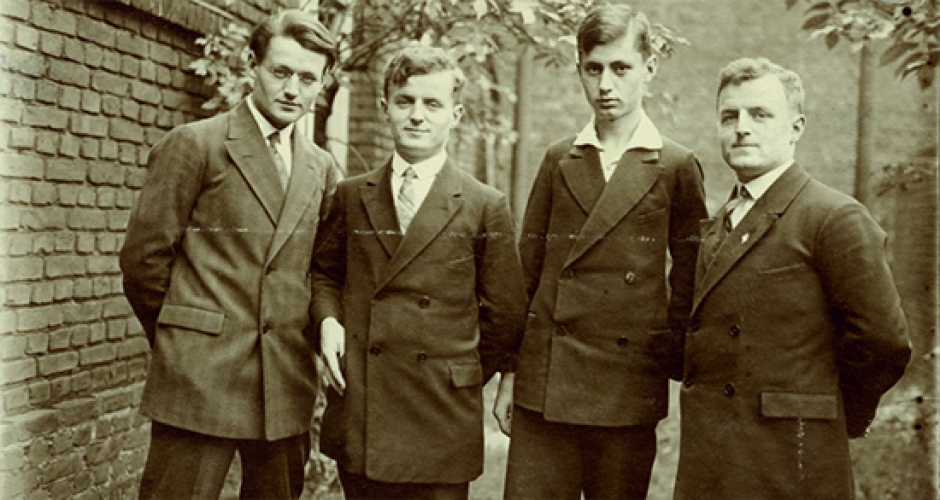 Registered, persecuted, annihilated: the sick and disabled under National Socialism

More than 400,000 people living with psychiatric illnesses, intellectual and physical disabilities were forcibly sterilised and more than 200,000 were murdered in Germany and occupied territories between 1933 and 1945.

These crimes were perpetrated by the state through the agency of medical, nursing and legal professionals.

Following an official apology for the crimes of psychiatrists under the National Socialist regime, the exhibition Registered, persecuted, annihilated: the sick and disabled under National Socialism first opened in the Deutscher Bundestag in 2014.

This particular aspect of the Holocaust is little known or understood outside of academic circles, yet provides society with important points of reflection on areas such as biomedical ethics, the dignity and rights of people living with disabilities and mental illnesses, the relationship between professions and the state and questions of guilt and responsibility of groups for historical crimes.

The exhibition will be hosted by the Sydney Jewish Museum in partnership with Sydney Health Ethics, University of Sydney.

An exhibition of the German Association for Psychiatry, Psychotherapy and Psychosomatics (DGPPN), in cooperation with the Foundation Memorial to the Murdered Jews of Europe and the Topography of Terror Foundation – www.dgppn.de/exhibition.

Clinical Associate Professor Michael Robertson, of the Sydney Health Ethics Department at Sydney University will give an informative floor talk on the temporary exhibition on the following days:

Floor talks are included in your Admission fee

Click here to see the public programs that will be held in association with this exhibition.