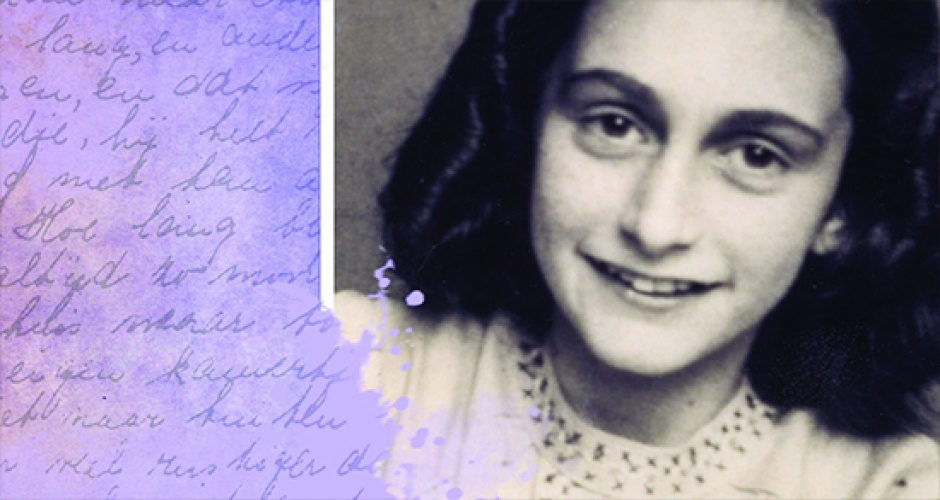 Anne Frank – A History for Today

“What is done cannot be undone, but one can prevent it happening again” –  Anne Frank

On her thirteenth Birthday, Annelies Margaret Frank was given the diary that would make her a household name.

As the Holocaust engulfed Europe, the Frank family (along with four others) sought refuge in a secret annex in a factory in Amsterdam.

Over two years in hiding, Anne’s diary played the role of friend and confidant. In its pages she shared her fears and frustrations along with her faith that the wrongs of the world could again be made right.

Returning to the Sydney Jewish Museum by popular demand, the exhibition explores the life and times of a young girl whose voice survived the Holocaust.

Following the publication and subsequent translation of Anne Frank’s Diary, young people around the world reached out to the sole surviving inhabitant of the secret annex – Anne’s father, Otto.

While the Anne Frank House in Holland has retained copies of the letters that Otto received throughout his lifetime, the replies that he penned to each and every supporter were not recorded for posterity.

In 2015, a world-first project to locate these lost letters resulted in the Museum team locating two Australian ‘girls’ who had written to Otto and kept this treasured correspondence.

For the first time in Australia, see excerpts of these letters and discover a unique Australian connection to this captivating story.