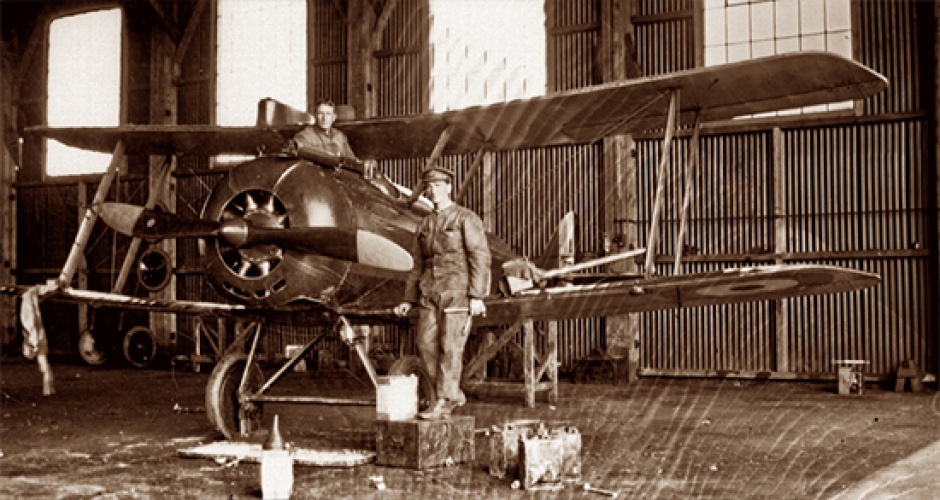 The Great War – Through the lens of Harold Collins

To mark the Centenary of ANZAC commemorations, the Sydney Jewish Museum will display a collection of photographs and diary extracts belonging to serviceman and NAJEX founding member, Harold Emanuel Collins.

One of approximately 1,800 Jewish soldiers to enlist in the Australian military, Collins’s extraordinary wartime experience included participation in the Gallipoli landings, where he served until evacuation in 1915, time spent as an ambulance corpsman in Egypt and monitoring the skies over France as a member of the Royal Flying Corps.

In contrast to the official war photography of this period, Collins’s grainy and unauthorised images paint a personal picture of warfare – capturing the adventurer’s delight in his foreign surroundings, wonderment at the infrastructure of warfare and everyday life on the battlefield.

Images are supported by excerpts from Harold’s detailed wartime Diary, which provide poignant and personal snapshots of a soldier’s experience.

“I saw a terrible sight today. A submarine sank HMS triumph… I have seen dead men lying about by the hundred, have seen men’s arms and legs torn off, but nothing has made me feel like crying as I did when I saw that stately and majestic battleship go down.”  Harold Collins Diary – Tuesday 25th May 1915

We are grateful to Julie Eadie-Edwards and the Collins family for sharing their family history and to the Federal Government,  Anzac Centenary Local Grants Committee for funding production and a travelling circuit around Australia.