Last July, Wendy Sharpe took to the walls of the Museum to paint a large mural titled “Vu iz dos Gesele?” Sadly, due to Covid lockdowns, the mural would never be seen by Museum visitors, until now, with the release of a new documentary by Joshua and Karly Marks about the exhibition. Here’s what the filmmakers had to say. During Genocide Awareness Month, Dr Breann Fallon explores the hard truth that the crime of genocide prevails around the world – and that genocidal atrocities are occurring right now, in more than one place. We examine the definition of genocide as a crime, some of the cases of genocide that have been ignored and the key warning signs we should be looking out for. 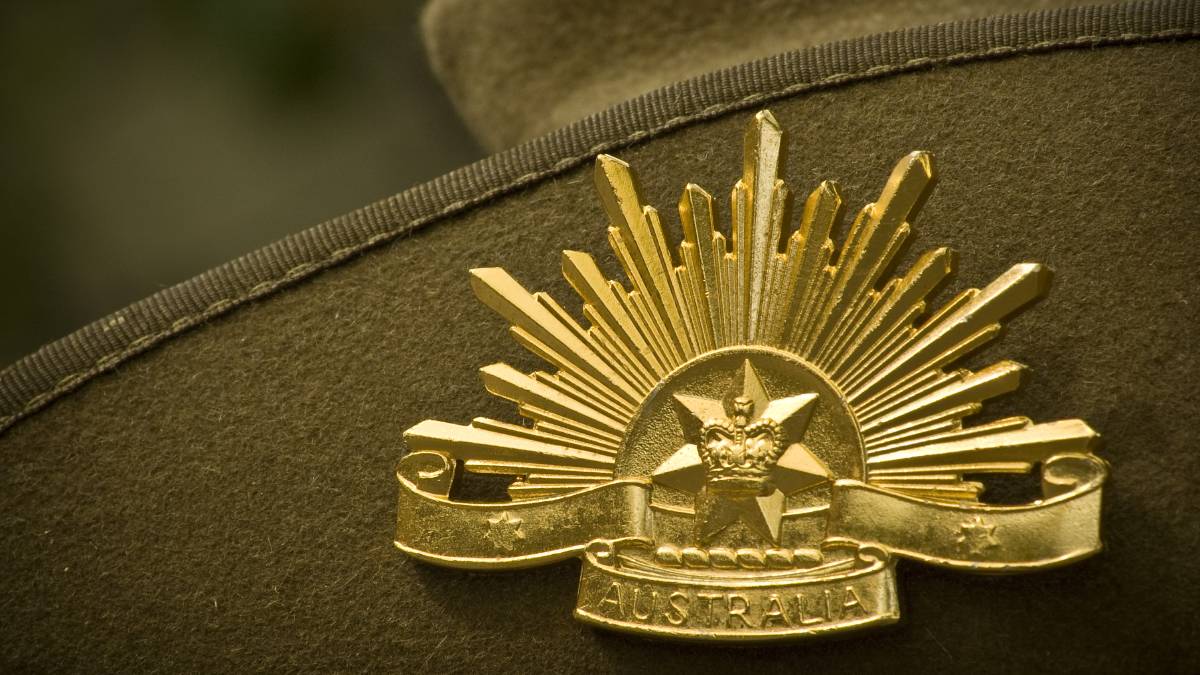 Not much has been written about Jewish soldiers fighting in the Allied armies against Germany during World War II. One estimate puts the number at 1.5 million. Resident Historian, Emeritus Professor Dr Konrad Kwiet examines what happened to Jewish Allied soldiers during the Holocaust. Maurice Rooklyn was one of Australia’s leading entertainers – a hypnotist, juggler, ventriloquist, illusionist and magician. Born in England in 1905 to Russian-Jewish parents, his family migrated to Australia in 1912. 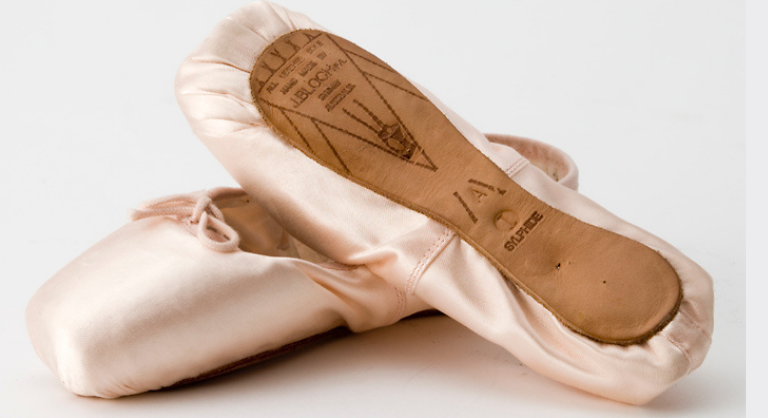 Jacob Bloch was a shoemaker from a shtetl in Lithuania, who immigrated to Sydney during the Great Depression. Barely able to speak English when he arrived, Jacob went from dance studio to dance studio, selling shoes. 90 years later, Bloch is an internationally-renowned dance and activewear label.

Malka Bulkowstein and the Children’s Memorial 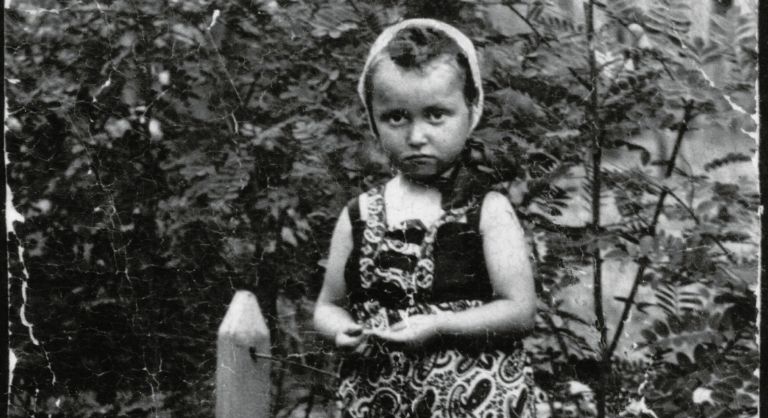 Adek Bulkowstein experienced a loss so great that he was never able to speak of it with anyone: His wife, Lila, and five-year-old daughter, Malka, were both murdered in Treblinka.

An interview with Wendy Sharpe 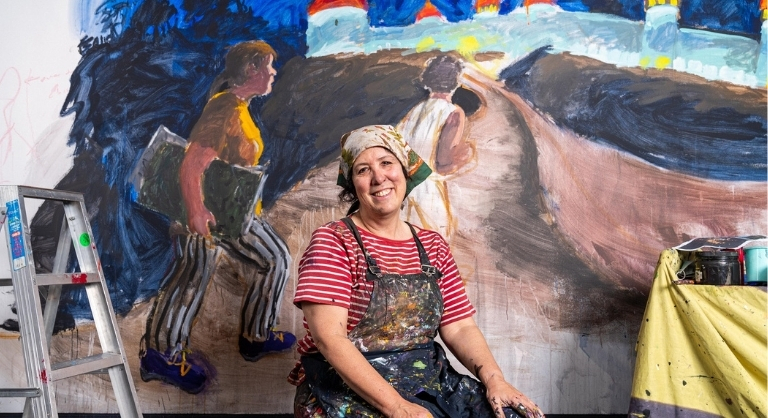 An interview with Wendy Sharpe One of Australia’s favourite artists, Wendy Sharpe recently spoke to us about the process of creating a large-scale mural of her family history in the middle of a pandemic …

For the Jews of Egypt in the mid-twentieth century, the Passover story was not just a mythical story. This was their story. As a Sephardi Jewish girl born in Alexandria, Egypt in 1939, this was also my story.

A Sephardi Seder Tradition The rituals of Pesach, or Passover, are observed and interpreted in different ways by different Jewish communities from across the world. In anticipation of the Sydney … 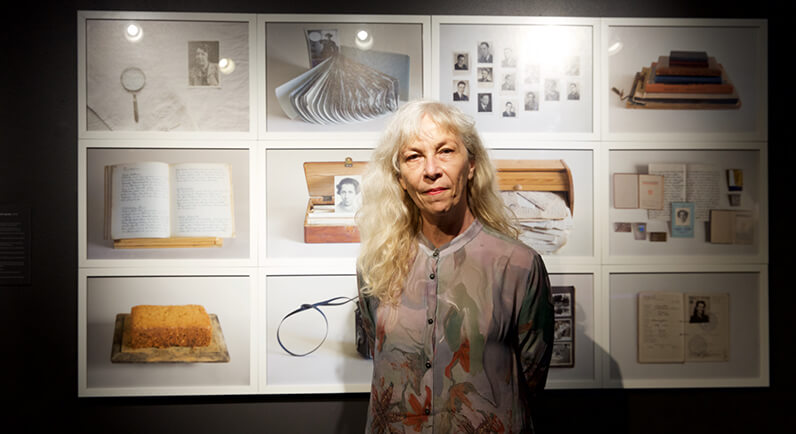 Interview with Anne Zahalka Anne Zahalka, acclaimed Australian artist, delves into vicarious traumas and her inherited memories of the Holocaust alongside Sylvia Griffin in our current contemporary art exhibition, The Fate of … 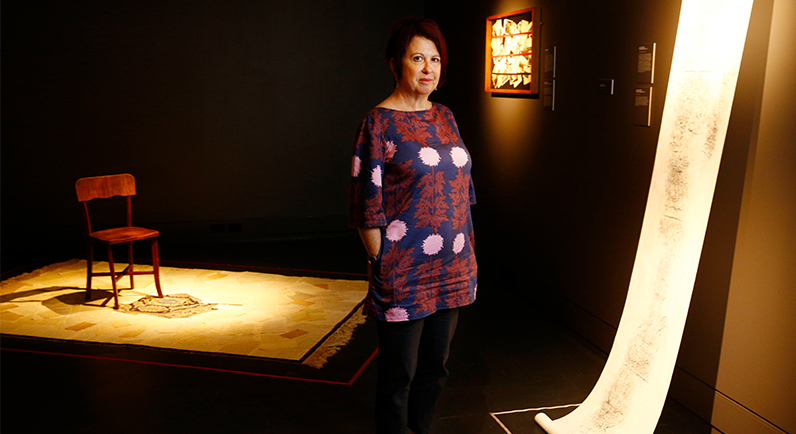 Interview with Sylvia Griffin Australian artist Sylvia Griffin has put her personal history and family’s traumas on display alongside Anne Zahalka’s in our current contemporary art exhibition, The Fate of …