By Co-ordinator of Research and Educator, Dr Breann Fallon

It is the hard truth that the crime of genocide prevails. Genocidal atrocities are occurring right now, in more than one place.

April is Genocide Awareness Month. April was chosen as it contains numerous significant dates but also many commemorations such as Yom HaShoah, Kwibuka and Armenian Genocide Memorial Day.

This month is designed to be one of remembrance but also of education and action as this kind of violence continues around the world. 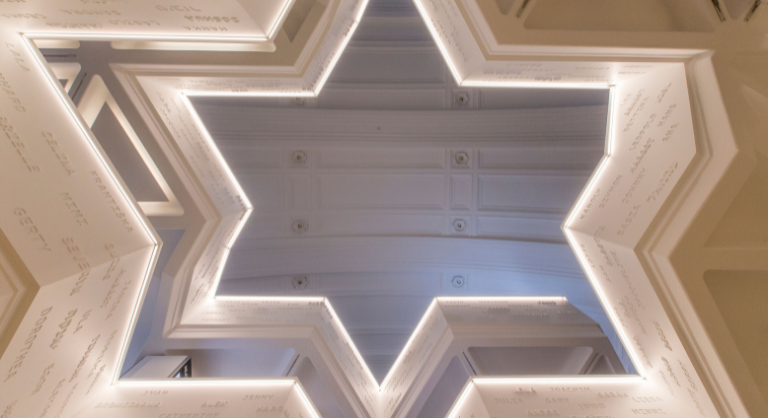 Genocide Awareness Month brings with it much for us to learn – from what genocide includes as a crime, to cases that have been ignored to warning signs we should be looking out for.

In striving to bring about an end to this crime it is important to highlight that there are several different acts that fall into the category of genocide. We must be aware of all of them if we are to prevent and halt these atrocities. “Genocide” is defined in the United Nations Convention on the Prevention and Punishment of the Crime of Genocide (1951) as:

“any of the following acts committed with intent to destroy, in whole or in part, a national, ethnical, racial or religious group, as such

Considering this broad definition and thinking about the past, as well as the present, there are numerous atrocities that fall into the category of genocide. Yet, so many instances of such violence are overlooked or not fully recognised. Truthfully and sadly, governments are often reluctant to toll the genocidal knell.

For instance, let’s look close to home. A team at the University of Newcastle’s Centre for 21st Century Humanities has documented at least 270 frontier massacres over 140 years of Australian history, as part of organised, state-sanctioned attempts to eradicate First Nations people. In addition, the forcible removal of First Nations children is well documented in the 1997 Bringing Them Home Report by Human Rights and Equal Opportunity Commission. Yet, as Nathan Sentence (2020) argues “genocide has been previously controversial when being applied to Australian History,” despite overwhelming evidence of such acts.

Language is a critical element of genocide awareness, not only in terms of accurate recognition of genocidal events but in understanding how genocide comes about. There are many warning signs of genocide and one the most insidious early markers of genocide is language. These catalytic words might appear in the way history is shared, in propaganda or even in legislation. 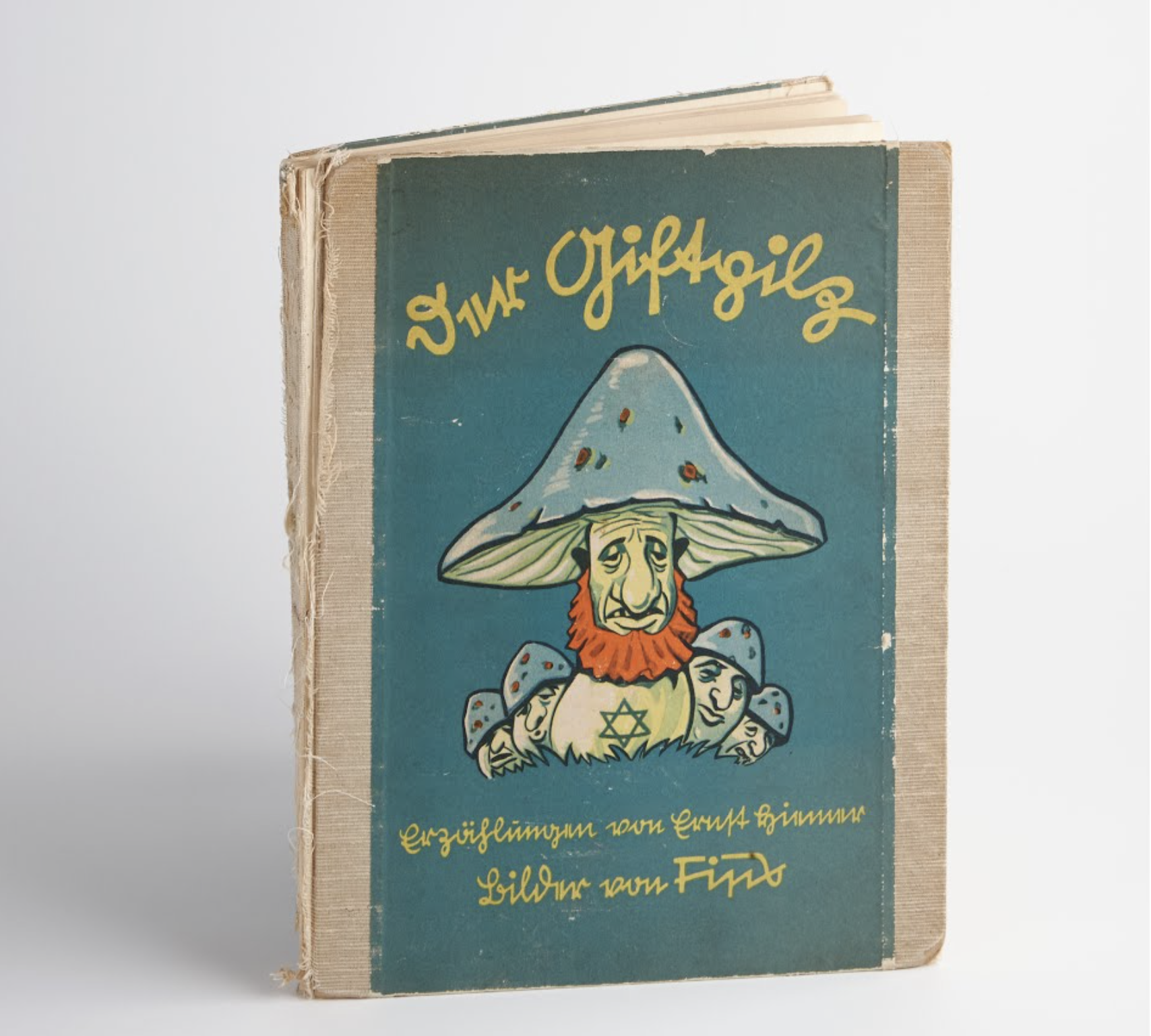 Take, for example, this artefact from the Sydney Jewish Museum’s collection (M2010.073). It was a children’s picture book Der Giftpilz (The Poisonous Mushroom) published during the Third Reich in 1938. It uses divisive, discriminatory and dehumanising words:

“The Poisonous Mushroom: Just as it is often hard to tell a toadstool from an edible mushroom, so too it is often very hard to recognize the Jew as a swindler and criminal…”

These words are designed to evoke a range of feelings, from fear to anger and hate. It is this kind of rhetoric that ultimately lays down the groundwork for genocide.

As the United States Holocaust Memorial Museum states, “the Holocaust did not begin with killing. It began with words.”

As we stop this April to remember, educate and act we are faced with a long road ahead. It is the truth, albeit a hard one, that the crime of genocide prevails.