Our Curator of Collections Shannon Biederman sat down with Assistant Curator at the Museum of Applied Arts and Sciences, Damian McDonald, to talk about music technologies and how our new exhibition, Jukebox Jewkbox! A Century on Shellac and Vinyl, fits in with MAAS’s large collection of music technology.

Keep reading for a Q&A between Damian and Shannon on mass-produced music, performance and comedy on the mediums of shellac and vinyl, and the enormous part Jewish people have played, and continue to play in the industry.

Damian: Shannon, the Museum of Applied Arts and Sciences collects and documents objects such as gramophones and phonographs as examples of technology. Our collection features objects which tell the story of Edison’s talking machine and its evolution to the phonograph, and the success of Emil Berliner’s gramophones, and records, which took Edison’s rolls as a playing medium, and flattened them into the discs we associated with recorded music. The machines show an obvious evolution to the point where vinyl was at it’s peak. From your perspective, why is this technology so significant in the Jewish community? Shannon: For us, it is not so much the technology but the individuals behind it.  By highlighting the contributions made by migrants and the positive impact of minorities we hope to promote tolerance.  That said, seeing the various innovations together – from the Berliner to the Samuel’s Decca gramophone and even the Margolin’s creation of the Dansette surprised me, I never appreciated the extent Jewish involvement.   There is also something to be said for a technology which enable culture to become ‘portable’ considering a majority of the Jewish world was displaced during the 20th century.  I know many of our volunteers speak fondly of being able to bring familiar sounds to their new home.

Damian: Another thing we are interested in at the Museum of Applied Arts and Sciences is materials technology. MAAS has collected and documented plastics since the 1930s, and in fact staged the first exhibition on plastics in Australia between 26 and 28 September 1934. The move from shellac to vinyl was a prosperous move for the record industry. I understand this was largely thanks to members of the Jewish community who were working in the industry? 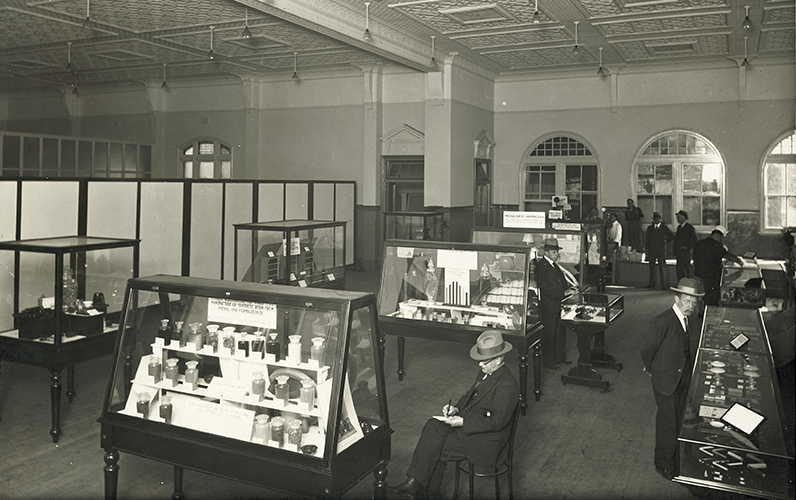 Shannon: Another great story.  Peter Goldmark, a Hungarian-Jewish engineer working at CBS was instrumental in this development.  It was not only prosperous for the industry but this new medium enabled longer format music without interruptions.  This was particularly good if you were a lover of classical music. 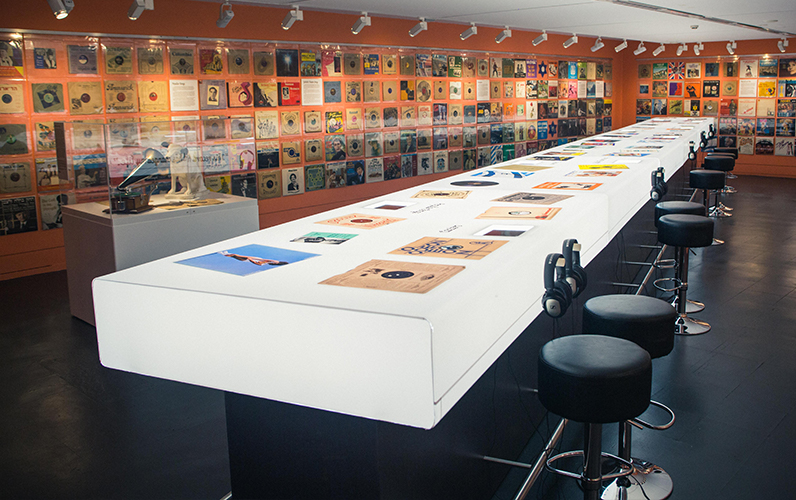 Jukebox Jewkbox! A Century on Shellac and Vinyl is on display now. For more exhibition details, click here.