In love and Auschwitz

This is an intriguing story of resistance and survival. Born in 1914 in a small Polish village, Salem Schott moved with his family to Berlin after the First World War.

After finishing primary school he completed an apprenticeship as a metal worker and electrician. Aged 16, he embarked on a boxing career with the Jewish Makkabi sports club, quickly earning the reputation as a tough fighter, a champion in his light-middle weight class, nick-named “Bully”. In 1937 he met his future wife Gerda Lewinek in the Jewish Youth movement. 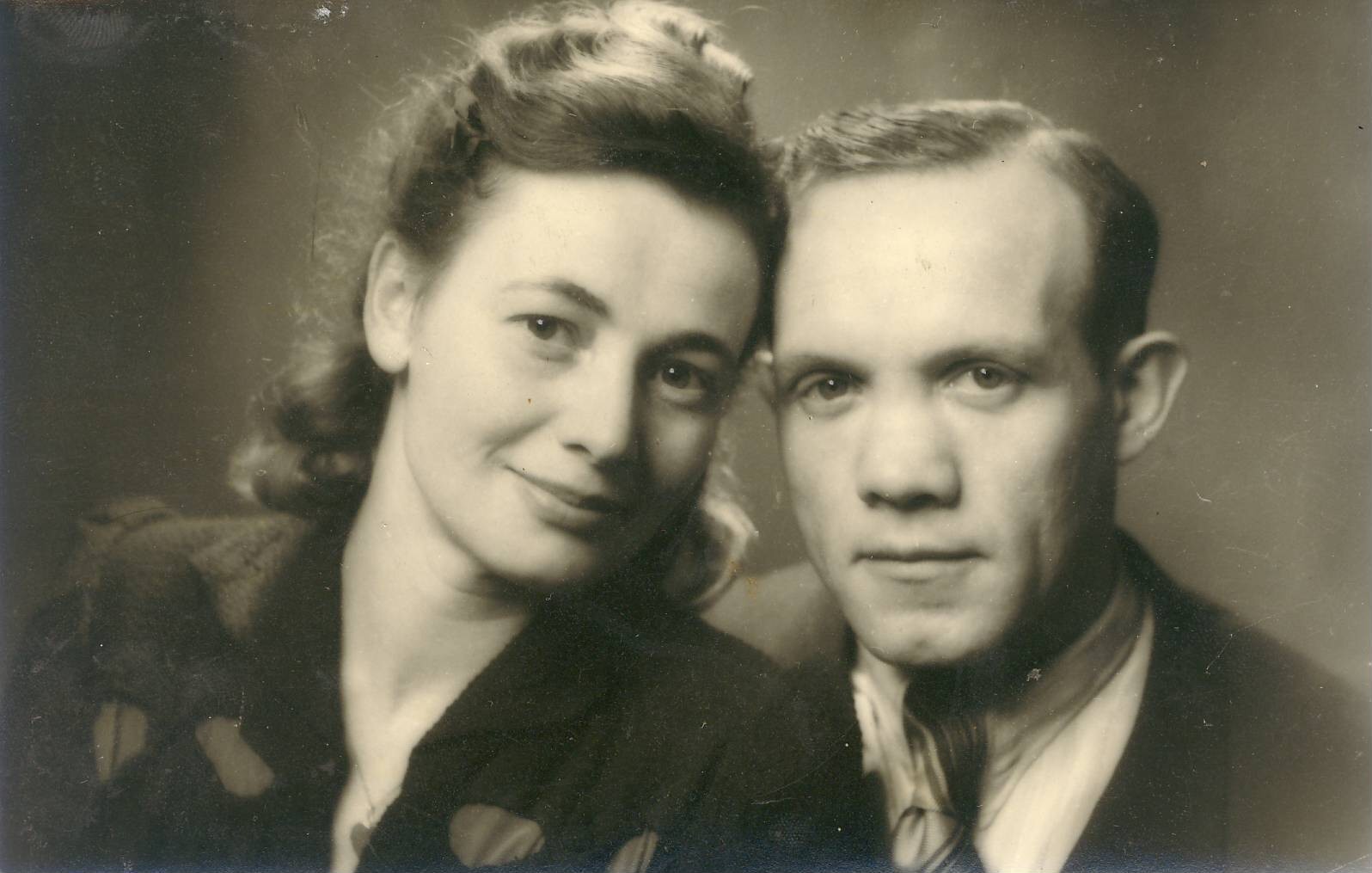 As a German Jew of Polish descent ‘Bully’ was taken hostage in September 1939.  Physical strength helped him in the concentration camp of Sachsenhausen to adjust to brutal treatment and harsh labour. His boxing skills also proved valuable, earning him status and extra food rations when participating in boxing matches. Highly beneficial was his friendly relationship with inmates who stood at the top of the camp hierarchy.

‘Bully’ was deported to Auschwitz on October 6 1942.  Here too, his skills as an electrician and welder were in high demand, earning him special privileges and the ability to move freely around the camp. He again befriended Gerda and as well as a civilian worker who would later help him escape.

On August 16 1944, ‘Bully’ was locked inside a workshop, and after dark he changed his clothes, cut through the wire fence and made his way to the train station. The journey to Berlin lasted several weeks. Upon arrival, he disappeared into the underground with the help of Berliners who provided false papers, ration cards and accommodation. Whilst his escape was discovered on August 17, the Gestapo never found him. All together 667 escapees were recorded; 270 escapees were caught and executed. ‘Bully’ is one of only 76 Jews who successfully escaped from Auschwitz.

After liberation in June 1945, Gerda and Bully were married. It was one of the first Jewish weddings in Berlin after the Holocaust. Both hastened to trace Nazi killers and to bring them to justice. After their son Martin was born the family migrated to Australia arriving in November 1950. They found a new and permanent home the suburb of Maroubra.