Menahem Begin fled Poland as the Nazis entered in September 1939. He reached Lithuania, but was then arrested when the Soviets invaded a year later and transported to the Gulag. This talk will also discuss the plight of the tens of thousands of Polish Jews who were sent into the USSR in the mass deportation of June 1940. Like numerous Polish Jews, he was able to leave with Polish military forces – once Stalin had joined the Allies, following Hitler’s invasion of the USSR. This talk with also include an examination of Begin’s writings and actions in the Yishuv once he understood what had happened to his family and to the community that he had left behind.

Colin Shindler is emeritus professor at the School of Oriental and African Studies (SOAS), University of London. He became the first professor of Israel Studies in the UK in 2008 and was the founding chairman of the European Association of Israeli Studies (EAIS) in 2009. He is the author of ten books including History of Modern Israel. 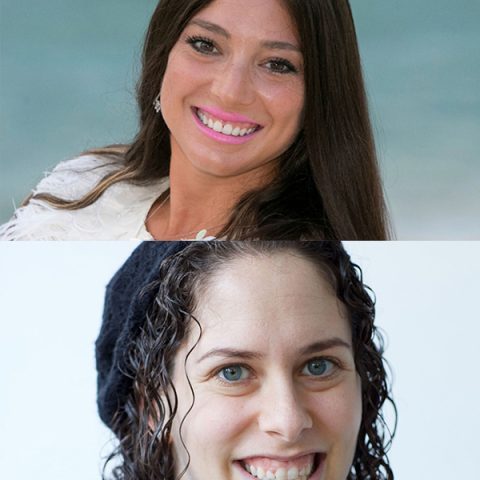 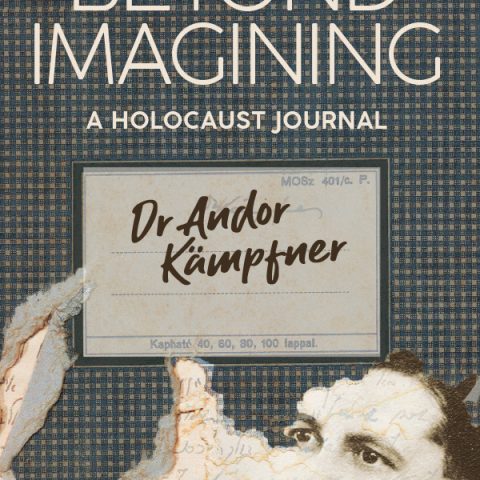 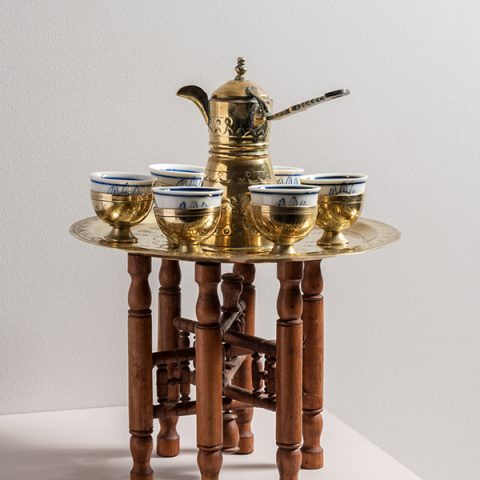 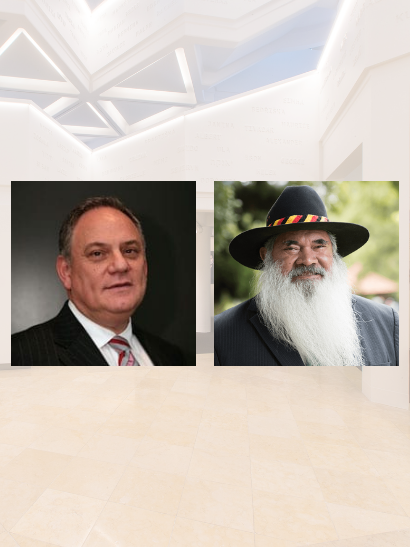