At the beginning of every month we introduce to you one of the Museum’s treasured Holocaust survivors’ stories.

This month, we are featuring Paul Drexler. Born in 1938 in Spacince, Slovakia, Paul was in hiding until 1944, when, at the age of 6, he was deported to Theresienstadt.

In September 1944, during the final round-up of Slovak Jews, Paul’s family was ordered by the Nazis to report to the authorities for resettlement. Even as a young boy, Paul could feel the palpable tension, and that his parents were really afraid.

In order to borrow time, Paul and his family went into hiding in a farmhouse outside the village, paying a large sum of money for the privilege. Paul and his family were there for two and a half months until their names were read on the local radio. The announcement read that anyone harbouring the Drexler family would be executed. The Drexlers were forced to go home, and, within 24 hours, they were arrested by the Gestapo. They were taken to a transit camp in Slovakia called Sered. It was here, in December 1944, that Paul saw his father for he last time.

The cashmere blanket that Paul cradles in this portrait was purchased for him when we was 3 by his father. This blanket, with its interesting frieze depicting a man leading a camel through the desert, kept Paul warm and comforted by loss throughout his internment. Paul’s blanket is on display in the Sydney Jewish Museum alongside his story. 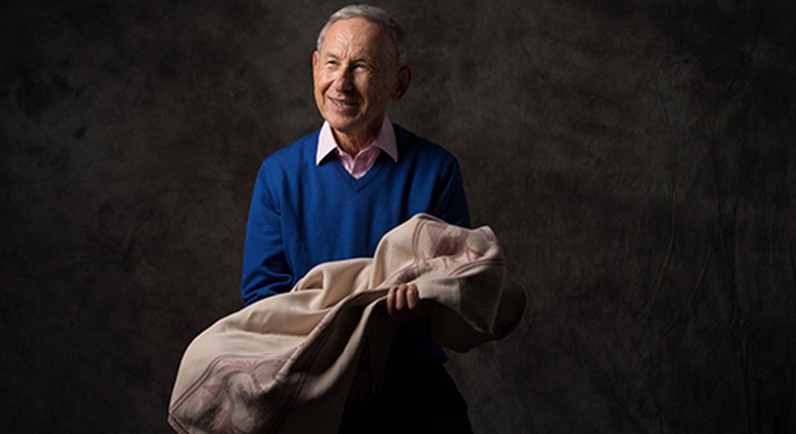 To read Paul’s memoir, In Search of My Father, you can purchase a copy here. 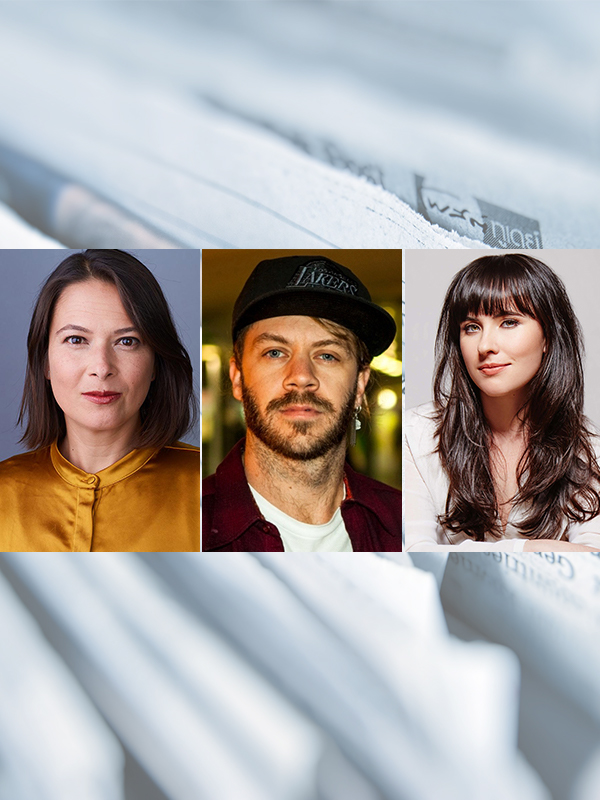 Spotlight on Human Rights in 2020: The Media 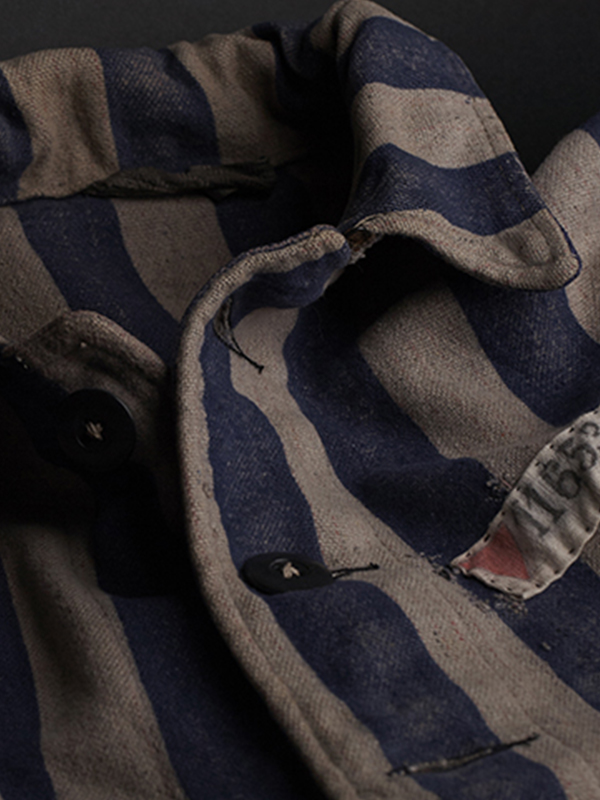 Teacher Training Webinar: Fact Through Fiction – The Boy in the Striped Pyjamas 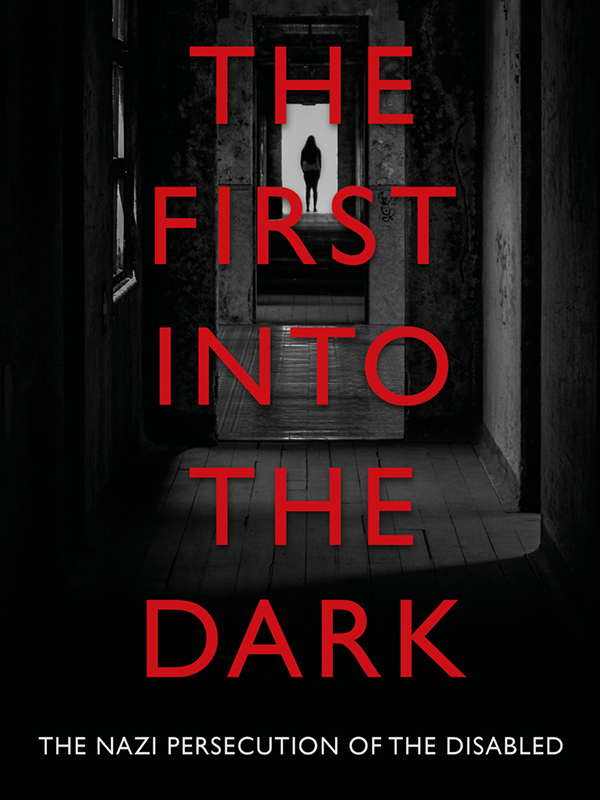 The First Into the Dark