Yvonne received a medal for her service to the Jewish community through her intimate and dedicated involvement with the Museum for over 25 years, her service to the Australian Association of Jewish Holocaust Survivors and Descendants, as well as the Board of Jewish Education.

Yvonne was born in 1927 in Dovhe, Czechoslovakia. She was deported to the Berehove ghetto, where she was held for four months, before incarceration at Auschwitz-Birkenau in 1944. An only child to her parents and an only grandchild to her grandparents, Yvonne was the sole survivor of her family upon liberation in 1945.

She moved to Australia in 1948 where she met her husband, John, who was also a survivor. Together they worked hard to learn English, re-establish themselves and raise a new family.

The Sydney Jewish Museum congratulates Yvonne Engelman alongside Volunteer Manager Rony Bognar and all other deserving community members for the recognition received for their service to diverse aspects of the Jewish and wider Australian community. 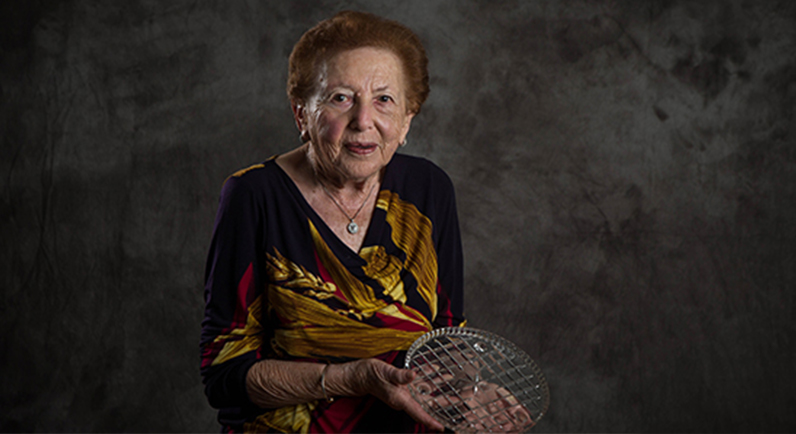