April is Genocide Awareness Month, and in recognition of this weighty time of the year, we thought it important to be aware not only of the horrific nature of the genocides that have been perpetrated in the 20th century, but of what “genocide” actually means.

“Genocide” is a hotly debated topic amongst scholars. One of these debates is about the definition of the term “genocide”. The word first arose in 1944, in Raphael Lemkin’s book, Axis Rule in Occupied Europe. Shortly afterwards, in 1948, the United Nations Convention on the Prevention and Punishment of Genocide adopted the term and gave it legal backing. The UN defined “genocide” as an international crime that entails “Intent to destroy, in whole or in part, a national, ethnical, racial or religious group.” The UN goes into details of the kinds of acts that fall under the definition of perpetration of genocide. These include killing members of a group, taking measures to prevent births within a group, forcibly transferring children of a group to another group, and causing serious bodily or mental harm to members of a group. This definition from 1948 has been adopted into municipal law by 80 countries. More recently, in his 2006 publication Genocide, scholar Adam Jones expressed worry that the term “genocide” can become meaningless if used carelessly, and may become too “rigid” a definition if only adhered to only to the letter of the law.

In reality, it may just be impossible to define “genocide” to the complete satisfaction of everyone. Indeed, the debate over what “genocide” does and does not include continues today, and develops alongside our continuing struggle to come to terms with the impact and meaning of this type of horrific human act.

“Wherever men or women are persecuted because of their race, religion, or political views, that place must – at that moment – become the centre of the universe.” 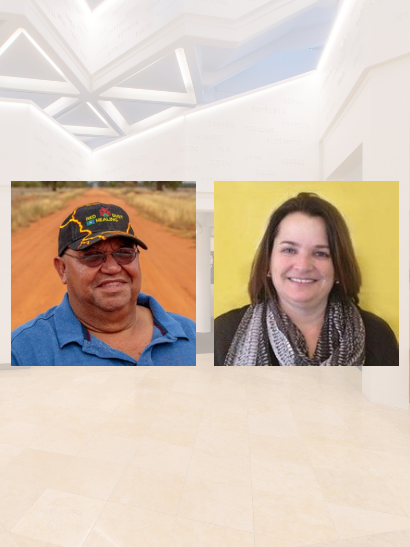 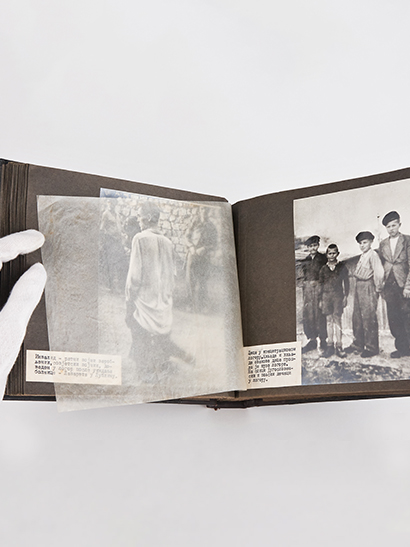 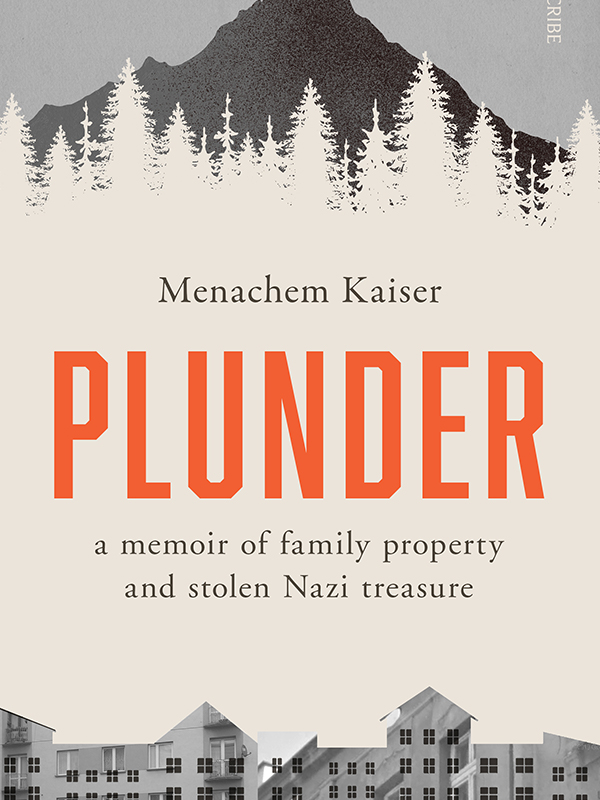