Tracing the roots of Greek Jewry

Our current Temporary Exhibition, The Jews of Greece, tells the rich and little-known story of Greek Jewry through photography and documentary film. Here is a little bit of background reading to catch you up on an ancient snippet of the past two and a half centuries of Jews living in Greece through the ages. This post will take you on a journey from the first century BCE through to the end of the Byzantine Empire.

We know from records dating back to the first century that during this time Jews lived in Greece, and that the Greek and Jewish communities shared similar sets of values and ideas relating to their approach to social conduct and humanism, among other things. So integrated into Hellenistic life, we find evidence of this symbiotic relationship in translations of the Old Testament from Ancient Hebrew into Greek from as early as 270 BCE.

With the Roman conquering of the Greek Empire and Jerusalem between 146 BCE and 70 CE, the Jewish community in Greece became larger and more established as the region was reshaped to include yet more Jews in the greater region. These Jews became known as Romaniotes. They adopted distinct practices and a unique dialect of the Greek language, Yevanic.

Flash forward to 395 CE, when Christianity was introduced by Constantine the Great and the Byzantine Empire was established. The enforcement of religious conversions under the Byzantine Romans made it difficult for Jews to uphold their traditions. Although their efforts to enforce conversions were non-violent (in comparison to anti-Jewish persecution that we see later in history), some Byzantine emperors imposed special Jewish taxes, and various religious heads often used using anti-Jewish rhetoric to emphasise the new prevailing Christian ideologies. Nonetheless, Romaniote Jewish communities kept a stronghold in Greece.

The Ottomans moved in on Byzantine Greece in the 14th century. Whilst Greece was busy struggling (and succeeding) to prevail for autonomy over the following 5 centuries, Jews continued to consolidate a centre for themselves in Greece: in the port city of Thessaloniki. During this time, Jews were being expelled from Spain and Portugal, and so began a wave of Sephardi Jews descending upon Ottoman Greece, and, at least for a little while, the religious practices and economic contributions of Romaniote and Sephardi Jews were welcomed.

The Modern Greek state has yet more ideological ebbs and flows of which to tell. From the Greek War of Independence in 1821 through Nazi Occupation during WWII, the very real story of a unique Jewish culture under pressure continues to unravel. 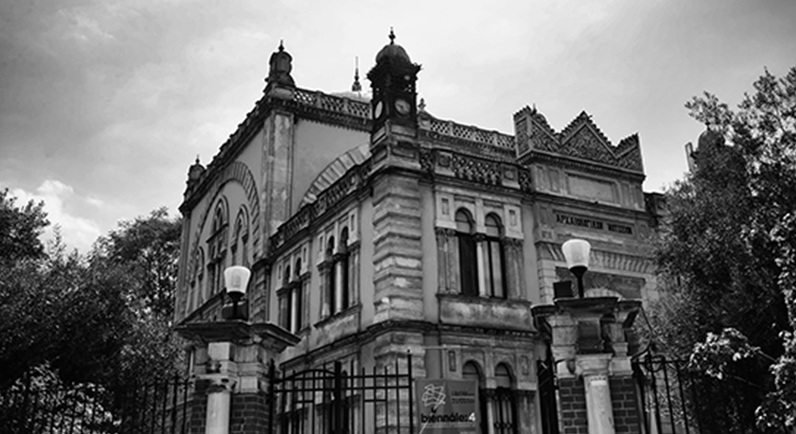