To celebrate International Women’s Day, we are celebrating a Jewish feminist who was active decades before Australia’s Women’s Liberation Movement of the 1960s and 1970s. Ruby Rich came from a wealthy Jewish family. Yet, despite her protected childhood, or perhaps because of it, Ruby rebelled. A gifted concert pianist, Ruby wanted to make her music her career. Her father was outraged: “Ladies did not pursue a career”, but finally he relented slightly and in 1907 took her abroad to finish her education.

In England, Ruby was introduced to feminist ideas, but these interests were interrupted by compulsory volunteer work during World War I. Back home in the 1920s, Ruby founded Australia’s first birth control clinic and became a member of the Racial Hygiene Association – later renamed the Family Planning Association – and devoted fifty years to these causes. In fact, the group’s original name led to its investigation by national security in the 1940s, as it was thought to have overtones of antisemitism, which could not be further from the truth. For different reasons the Association nevertheless shocked many. Its original aims were to educate people about venereal disease; to have the need for sex education recognised; and to work generally in the field of eugenics. 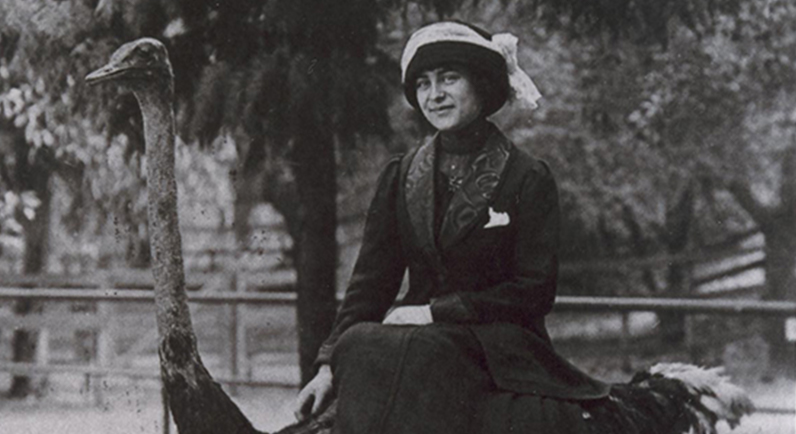 The links established between the Jewish and non-Jewish feminists in the 1920s through the 1940s, led them to work together on many issues of equality, and Ruby Rich became associated with the fight for equality for women. She was a Member of the First Council for Action for equal pay in 1929. She fought for women becoming members of Parliament regardless of their politics, believing that the presence of a woman was all that really mattered. In 1922 she was the campaign secretary to Millicent Preston-Stanley, who sought election to Parliament. This campaign failed but Preston-Stanley later became the third woman to be elected to Parliament in Australia and the first in New South Wales. Later, Ruby Rich became associated with feminist Jessie Street and acted as Jessie’s campaign manager when she ran for Parliament, albeit unsuccessfully, in the 1940s as part of the Women for Canberra movement.

Ruby Rich married Dr Maurice Schalit later in life and became involved in various Zionist causes, sharing this with her husband who had previously lived in Palestine. In 1936, before her marriage, Ruby founded the Australian Friends of Hebrew University, and in 1937 she was elected as WIZO’s first Federal President, a position which she retained for three years. Ruby never stopped working for a variety of women’s organizations. In 1980, at the age of 92, she established a halfway house for women released from prison. In 1967, Ruby was awarded the MBE and in 1975 she was awarded the United Nations Peace Medal. The Anzac Peace Prize followed in 1987.