Remembering the victims of the Farhud

Today we remember the victims of the Farhud (Arabic for “pogrom” or “violent dispossession”) which erupted on June 1, 1941 in Baghdad, Iraq. Over a two-day period, it is estimated that rioters murdered 200 Jews, injured 600 others, and raped an undetermined number of women. Some 1,500 stores and homes were looted.

Speaking from her home in the suburb of Woollahra in Sydney, Elana Zulaikha still has fond memories of her childhood in Baghdad and living with her large extended family in her grandparents’ home.

Elana’s grandfather, Salmon Ganene, owned a sesame oil factory. He was an extremely kind and deeply religious man who went to synagogue every day. He wore a long black and white gown, as was the custom for men, similar to a kaftan and was worn to protect the wearer from the very harsh sunlight experienced in the Middle East and a brilliant red felt fez. 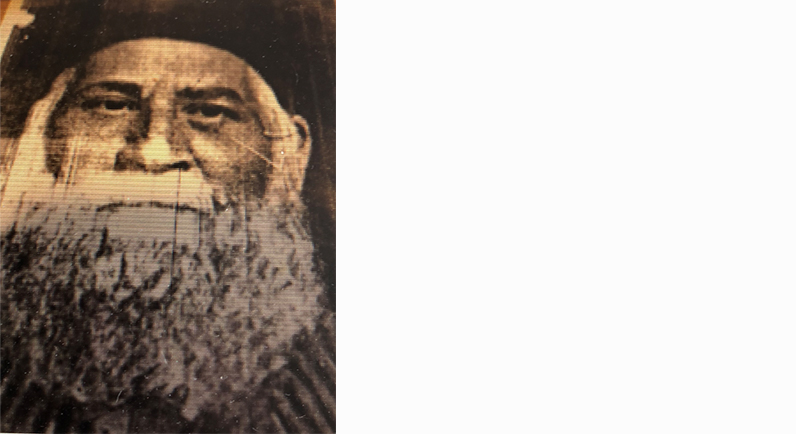 Elana was 8 years old when Farhud broke out and is still saddened when she recounts what happened. Her family had just moved into the Christian Quarter. A Muslim business man and close friend of the family, warned her grandfather that the family was in grave danger, inviting them to take shelter in his home. The offer was accepted by all, other than her grandfather. As it was the Jewish festival of Shavuot, he wished to remain at home in order to study Torah. It was during his study that an intruder entered and demanded money. Being a sin to handle money on a Jewish holy day, he refused but offered to do so on the following day. In spite of this gesture, he was fatally shot.

The violence of the Farhud was spontaneous and was influenced by numerous factors, both political and ideological.

After years of anti-British colonial sentiment and rising nationalism, Rashid ‘Ali al-Kailani military coup against the pro-British government in April 1941 was extremely popular. The rise of this pro-Axis government was worrisome for the Jewish community. Antisemitic and Nazi propaganda was already widespread and the Jewish community was seen as aligned with the British.

The war was going poorly for Britain and they needed to retain control in the region. Concerned that Iraq, as a pro-Axis bridgehead in the Middle East, would inspire other Arab nations, which would hamper British access to oil supplies as well as communications and transportation routes to India, the British decided to occupy the country. It is within the ensuing power vacuum that the riots erupted, ordered was only restored two days later when British troops enforced a curfew and shot any rioter on sight. 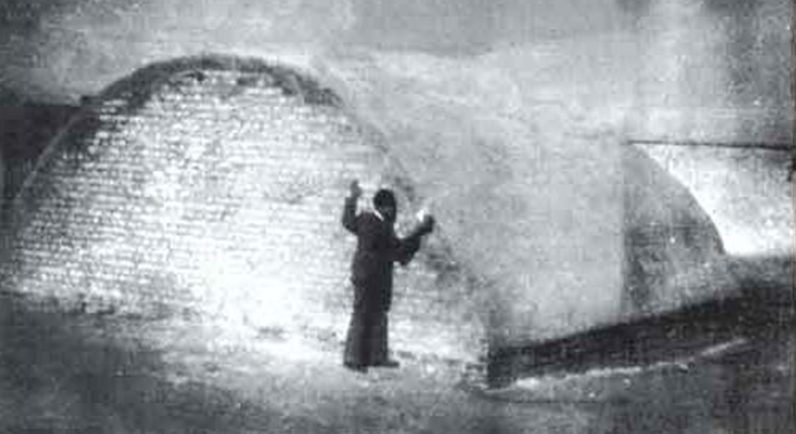 The killing of helpless Jews, including women and children, was an unprecedented phenomenon that shocked the Iraqi-Jewish community. Despite this, many Jews who fled returned to Iraq and prospered along with the rest of the country throughout most of the 1940s, but hopes of long-term integration into Iraqi society would never eventuate. By 1950-51 large scale immigration of the community was underway and the Farhud is broadly understood as a pivotal moment in Jewish-Iraqi history.