Every Pesach or Passover, Jews throughout the world are commanded to tell the story of their emancipation from slavery in ancient Egypt. However, while retelling the story of Pesach is important, it is not enough. We must not only teach Jewish traditions but engage with them meaningfully in the present, too.

Children, for instance, take delight in recounting the plagues at the Seder table.

The ninth plague of darkness is all too relevant today. We often choose to remain in darkness when we do not wish to see the confronting realities of our world. Pertinently, we ignore the modern forms of slavery that are occurring today and every day, remnants from what we learn of slavery in centuries past. 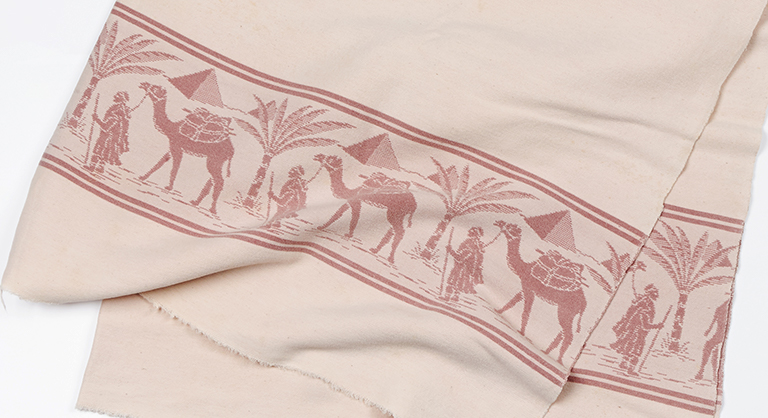 Human trafficking is one such modern form of slavery, driven by the same power imbalance and exploitation that made possible the historical forms of slavery we often think of. It can manifest as dangerous forced labour, sexual exploitation, and even organ removal. Often, the desperation of vulnerable people is preyed upon to force them into debt and fear, with the threat of violence and the removal of migration documents.

Forced marriage and child marriage, in particular, continue to endure as 11% of women worldwide today were married before the age of 15. Child marriages that are considered to be slavery show power imbalances whereby the child is prevented from leaving the marriage. Aside from physical abuse, the child endures psychological impacts from fear of societal stigma, isolation, and humiliation. Of the 40 million people who live in modern slavery today, including forced marriages, a quarter are children.

Human trafficking, forced marriage, debt bondage, and other forms of slavery are hidden in homes, restaurants, on farms and on building sites. The common link is that in all these examples, exploitation is rampant where many have fallen into this oppressive trap simply because they were trying to escape poverty, improve their lives and support their families. What’s more, of the thousands who suffer at the hands of slavery in Australia alone, it is estimated that only 1 in 5 victims of human trafficking are detected.

While society has taken great strides to address this issue with the Modern Slavery Act 2018, it is important we open our eyes to the brutalities of slavery at this time of the year, and year-round, because it persists in many forms and harms communities. We mustn’t think of slavery as antiquated as it remains a reality, even today.

What are the modern day lessons from Passover? Above all else, our freedom from slavery comes with the responsibility of liberating others who remain enslaved to ensure that every human being can enjoy the dignity and right of freedom.