Learn the History – Who is a Jew?

In order to understand the complex answer to the question ‘Who is a Jew?’, one has to look at the many sources that have tried to identify Jews over time. This article explores who a Jew is by Jewish law, antisemitic definitions of Jewish people throughout the ages, and how the Nazis identified Jews for persecution in the lead up to and during the Holocaust.

The Laws of Jewish Life, codified in the Halacha, provide an ancient religious definition:  A Jew is anyone who was born from a Jewish mother or has undergone a valid conversion. A secular definition rests on self-identification: Regarding yourself as Jew and belonging to the Jewish people makes you a Jew. And for Jews who assimilate, or sever all ties with Judaism, are still defined by many as Jews. Marxist historian Isaac Deutscher calls them “non-Jewish Jews”, and Jewish philosopher Martin Buber uses the term “Trotzjude” – the “defiant” or “unauthentic” Jew. 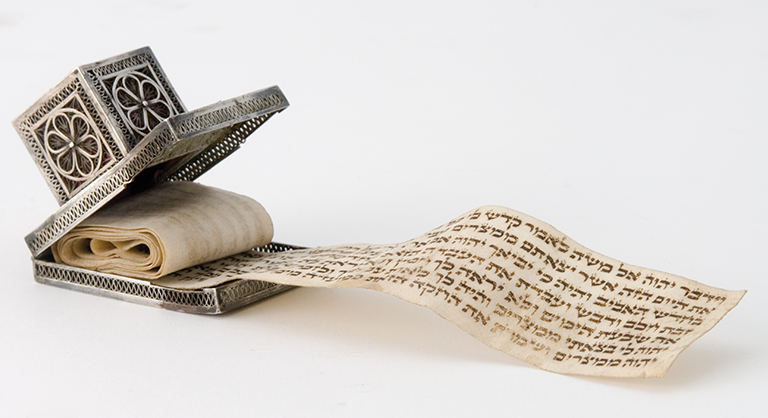 In addition to the definitions originating from within the religion, are those imposed upon Jews from the outside – as unloved and unwanted. Antisemitism, the longest hatred in history, uses a rich vocabulary of anti-Jewish stereotypes. They include the powerful slurs and images of “Christ-Killer” and “usurer”, “devil” and “Anti-Christ”, “parasite” and “race defiler”, “exploiter” and “conspirator”, ultimately the “world enemy”. Racist imagery of Jews depicts “typical” identifying features, such as the “Judennase” – the large hook nose – or curly hair, as well as gestures, mannerisms, behaviour, certain names and ways of dressing, and even odour.

Racial antisemitism was the ideological driving force behind the German quest to solve the “Jewish problem”: to annihilate the Jews. To achieve this ultimate aim, they needed to define who was considered a Jew. Without defining the victim, no anti-Jewish laws and regulations could be enacted to legislate the Holocaust. The “Aryan-Paragraph”, introduced in Nazi Germany in 1933, allowed the first removal of Jews, labelled as “Non-Aryans” from public life. A “Full Jew” was defined as someone with three to four Jewish grandparents. Conversions were invalidated.  A Christian converting to Judaism was considered a Jew.  A Jew converting to Christianity was reclassified as Jew.  A person with two Jewish grandparents was called a “Half-Jew” or “Mischling of the first degree”. Anyone with one Jewish grandparent became a “Quarter-Jew” or “Mischling of the second degree”. Full Jews were designated to be killed, whilst “Mischlinge” and “mixed marriages” for persecution. Throughout Nazi Germany and Hitler’s Europe some Jews attempted to change their classification. A few succeeded in escaping their fate. 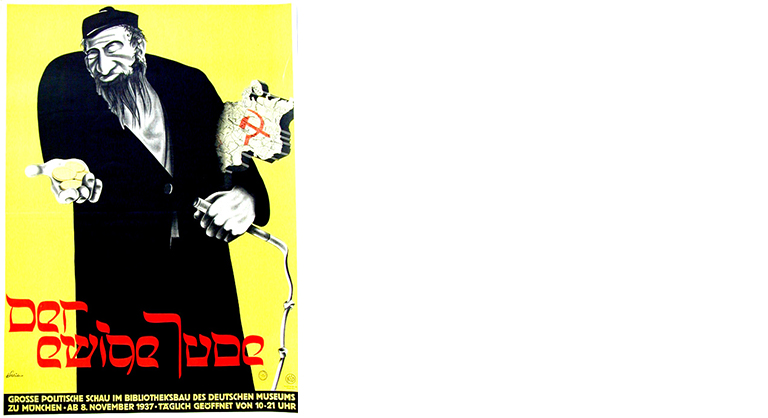 Contrary to the belief that Reich Marshall Hermann Goering stated “I determine who is a Jew”, it was in fact required that there be proof of individuals’ racial classifications. A massive genealogical search was undertaken to trace the records documenting religious affiliation and racial background: birth, baptismal, marriage and death certificates, questionnaires, affidavits and reports. Not only Church registers and government agencies but also Jewish communities provided and certified the documents. They formed the basis for the establishment of a comprehensive “data bank” which the Nazi State used to identify, register, segregate, expropriate, deport, incarcerate and, ultimately, annihilate the Jews.

On the eve of the Holocaust, Jews were stigmatised in public. Passports, identity cards and food coupons were stamped with the letter “J”. They were forced to sew the large yellow star on the outside of their clothing, or to wear a white and blue armband in ghettos. This signalled the beginning of mass deportation and ghettoisation. The Auschwitz tattoo, camp insignia and prisoner number were for so many the last identifying marks before death. 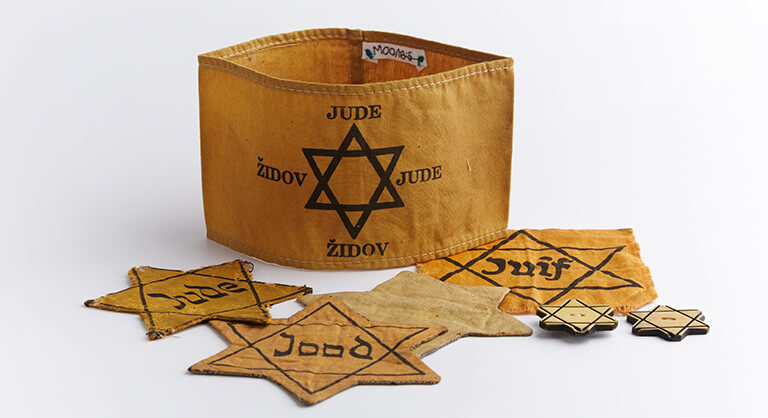