Learn the History – Defining the Holocaust

In this new monthly blog series, Learn the History, our Resident Historian Emeritus Professor Konrad Kwiet will dive into aspects of Holocaust history that the Sydney Jewish Museum often receives questions from visitors about. Konrad is Emeritus Professor in German and European Studies at Macquarie University, former chief historian of the Australian war crimes commission (SIU), and longest serving staff member at the Sydney Jewish Museum. He has authored 10 books and over 80 articles, chapters and historical dictionary entries.

This month, Konrad explains the meaning of the term ‘Holocaust’, and how the mass killing of Jews by the Nazis has been referred to and understood as over time. 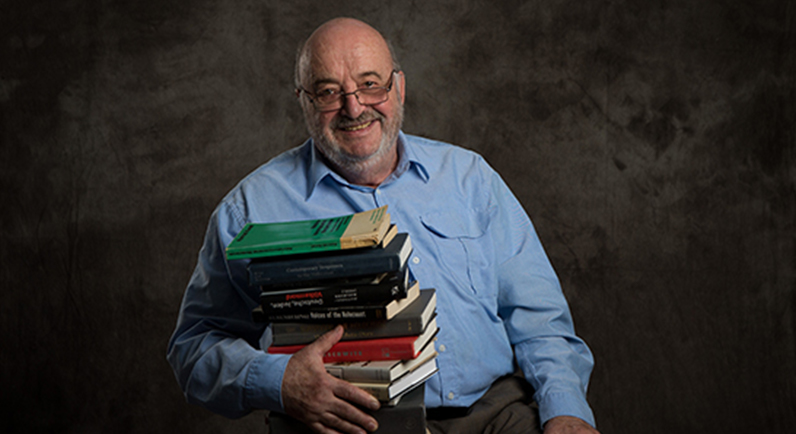 The way the Holocaust has been spoken about during and after World War II has an interesting history, with obvious differences between how the perpetrators, the victims, historians, and those far removed from genocidal campaign referred to the murder of the Jewish people.

The word Holocaust only entered English speaking popular discourse in the 1950’s. Holocaust is a Greek word, meaning ‘sacrifice by fire’, often used in the past to define fire disasters. Another word used today to define this dark period is Shoah, the Hebrew word for ‘catastrophe’.

During World War II, whilst undertaking the killing of the Jews, the Germans never used the term murder. They spoke of Vernichtung (destruction), turning the Jews into nichts – nothing. They heralded the murder of the Jews as the Endlösung der Judenfrage (Final Solution to the Jewish Question). Mass violence and mass murder never stayed still. Spanning the years 1933 to 1945, the Germans moved through the landscapes of Europe and North Africa. They transformed familiar places – homes and streets, parks and market places, synagogues and cemeteries into murder sites or created new killing facilities – deportation trains and gas vans, forced ghettos, slave labour camps and extermination camps.

Immediately following the war, survivor historians in Poland spoke of Churbn, the Yiddish term common at the time for the destruction of European Jewry. Others referred to the Jewish Catastrophe, a term used since the beginning of the mass murder.

The term which we now use today to describe the mass murder of a people, Genocide, was coined after the war in 1944 by Polish-Jewish lawyer Raphael Lemkin. This word is a combination of Latin and Greek, and literally means the Murder of a People. The introduction of this term into legal frameworks still predated the use of the word Holocaust. As did the term Judeocide, proposed by American historian Arno Meyer.

Today there is a consensus to regard the annihilation of six million Jewish men, women and children during World War II as the ultimate act of genocide. Yehuda Bauer, the world’s foremost Holocaust scholar, speaks of an event unprecedented in history, setting the precedent for subsequent genocidal campaigns. Mass violence and mass murder have become distinct features of the 20th and 21st centuries. At the same time, the relationship between the Holocaust and other genocides persists as a contentious issue that, far beyond the circle of academics, affects our ability to grasp the meaning of the past and of current events.

The murder of the Jews has been defined but still defies a fitting explanation. 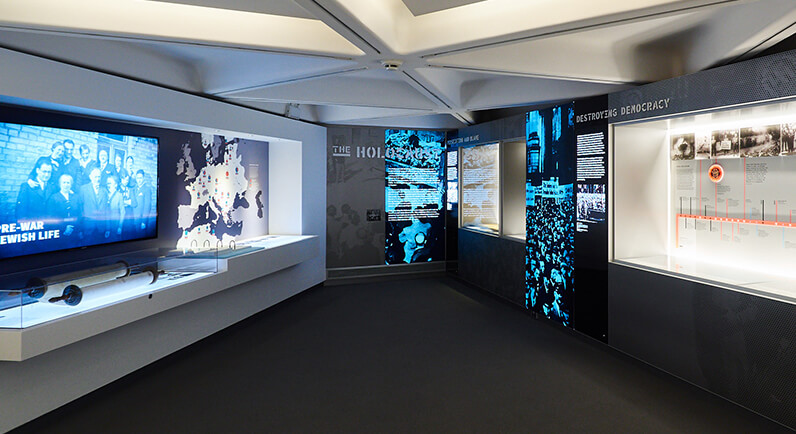