Fifty five years ago, in 1964, the catchy, wise musings of Tevye the Dairyman burst onto the Broadway stage.

The lyrics and script for the Broadway production were adapted directly from the Yiddish short story ‘Tevye and his Daughters’ by Sholem Aleichem, originally written some 50 years earlier in Yiddish language.

A lens into Jewish life in the Pale of Settlement, the musical in fact took a bit of creative license. The famous ‘bottle dance’ sometimes seen performed at Jewish celebrations by a group of men, was not a traditional Jewish folk dance but rather a result of Jerome Robbins’ choreography. Robbins was inspired watching a man entertaining at a wedding by pretending to be drunk whilst wobbling a bottle on his head. More recently, in 2004, American singer and songwriter Gwen Stefani released “Rich Girl”, an adaptation of Tevye’s “If I Were a Rich Man.”

Who would have thought that songs airing concerns about shtetl life in early twentieth century Czarist Russia would come to be so iconic still today?

The Fiddler on the Roof record by the original Broadway musical cast is on display in our feature exhibition, Jukebox Jewkbox! A Century on Shellac and Vinyl, alongside other iconic records by Jewish musicians, songwriters and producers. For more exhibition details, click here. 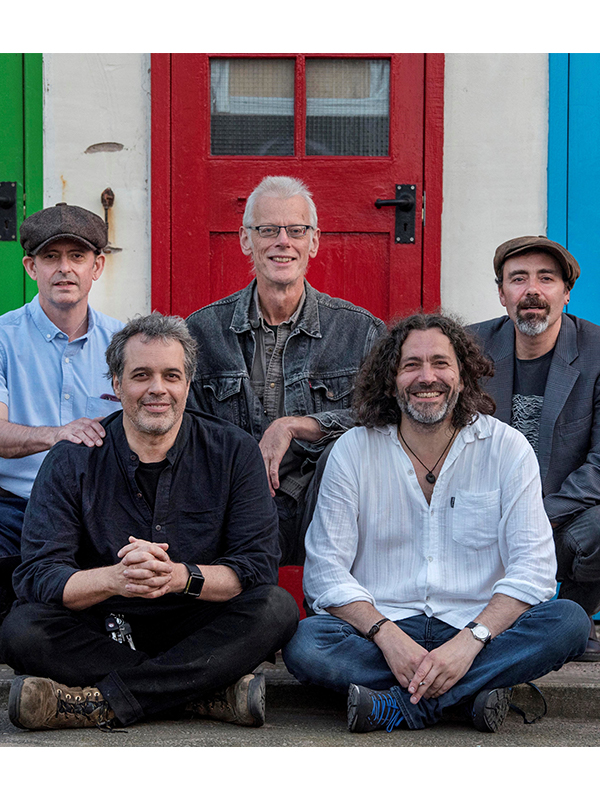