The Children’s Memorial is one of the more moving spaces in the Sydney Jewish Museum. Its function is to commemorate the 1.5 million children who were murdered during the Holocaust, and its design sets up a sombre place of reflection.

The Children’s Memorial was established in 2002 with inspiration taken from volunteer guide Mary Ziegler. Mary wanted to ensure that her half-sister, Malka, and all of the other child Holocaust victims were never forgotten.  Mary had spent much of her life not knowing about the existence of Malka and her father’s first wife because, like so many other survivors, this memory was too painful and too raw even to speak of.

The Memorial sits in a small room in the Holocaust exhibition space, and contains a wall of tiled photos and names of children and an accompanying digital display of the same names and photographs. Since the opening of the Children’s Memorial, 432 names and photographs have been collected from the Sydney community. Each of the stories that accompany the photographs and names of these young children are heartbreaking, and the ongoing process of collating them has been full of harrowing discoveries for those staff and volunteers involved. 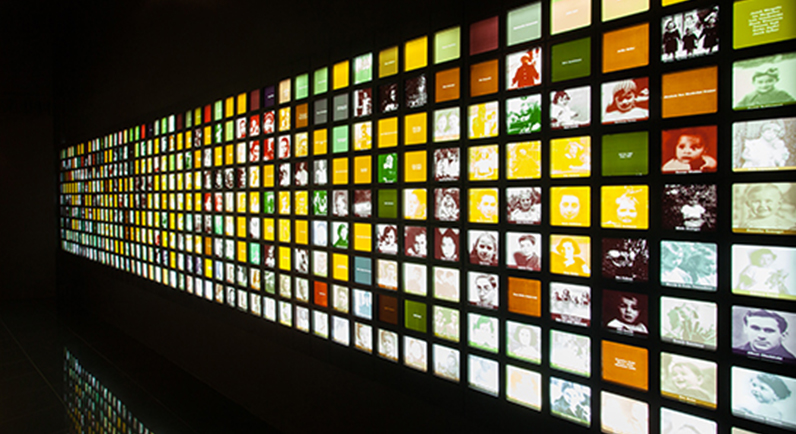 The Museum has been overwhelmed with how many names were contributed by the community. We are still receiving names and photographs discovered by community members. Last year saw the last of the spaces on the Children’s Memorial wall filled. We are still accepting names and any details of children who were lost in the Holocaust, to be immortalised in the recently unveiled electronic memorial on the Museum’s top floor.

This project has proven the power of community to commemorate its perished and of physical and digital memorials to keep the memories of the victims of the Holocaust alive.

The Children’s Memorial is just one of the ways that the Sydney Jewish Museum keeps the stories of the Holocaust front of mind and relevant. In October, we are holding fundraising events for our Capital Appeal, where we are asking those moved by the Museum’s work to join us in safeguarding the Museum’s future.

For more information on the Capital Appeal and to book into an event, visit sjm.com.au/capitalappeal 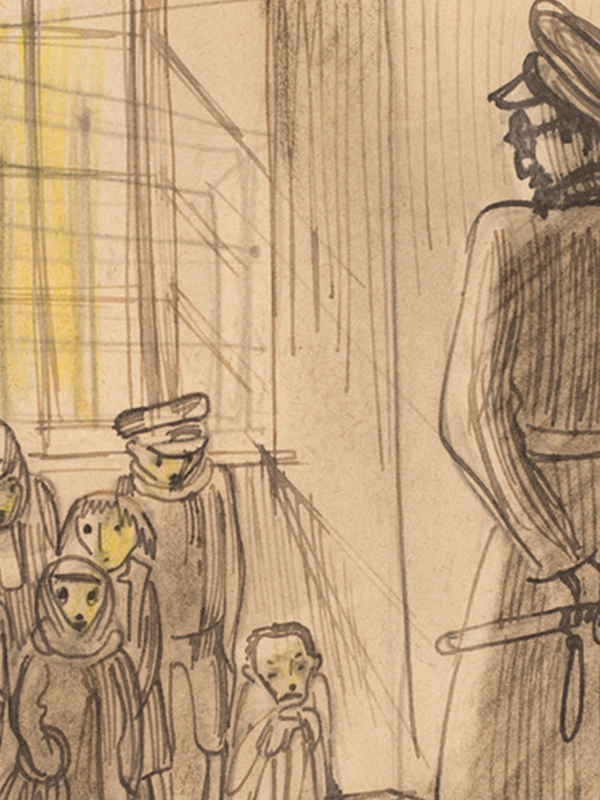