Did you know that Shavuot is the only biblical festival that does not have a specific date prescribed in the Torah? Instead, the Torah merely instructs that Shavuot must fall on the fiftieth day “after Shabbat”.

Whilst once an irresolvable calendrical dilemma that divided pilgrims’ celebrations, Jewish law now designates that Shavuot falls on the 6th of Sivan. Sivan is a spring month in the Hebrew lunar calendar, which tends to coincide with the Gregorian months of May or June.

This year, we find ourselves at a rare juncture. Since the first day of Pesach fell on a Shabbat, the 6th of Sivan also falls on a Sunday. Although it is not a major concern for Jews these days, this rare event might symbolise the uniting of different customs in the celebration of one of the most important Jewish festivals. 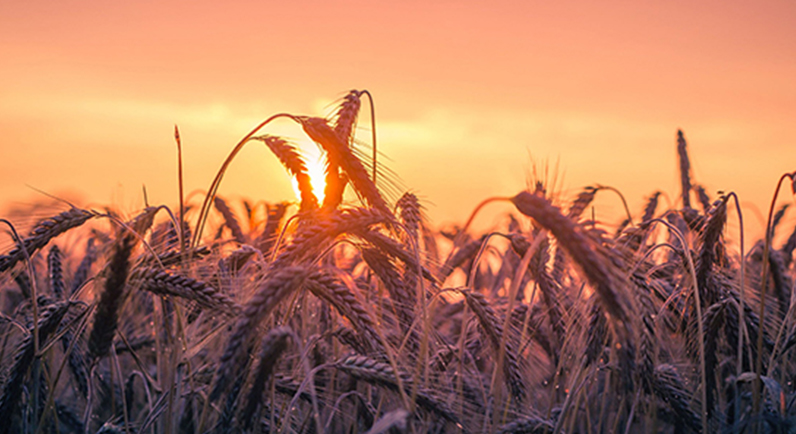