100 year-old Holocaust survivor reflects on the duty to remember

Today, on the 31st of January 2019, Holocaust survivor Lena Goldstein (nee Midler) turned 100. Lena was born in 1919 in Lublin, Poland. She was confined in the Warsaw Ghetto, from which she eventually escaped in April 1943.

Lena was recruited by the resistance movement in the Warsaw Ghetto to fight against the Germans and assisted fellow Jews in the struggle for survival. Lena stole uniforms and lightbulbs, which were filled with kerosene and used as Molotov cocktails.

Following her escape from the ghetto in 1943, Lena was hidden by a Polish caretaker for 18 months. Later, her hiding spot was an underground bunker, cramped together with eight others. Lena set to writing a satirical newsletter for her companions in the bunker, “just to put some humour into the tragic life that we were living in the bunker.” Lena’s outward humour during this time was masking her actual anxieties. Lena’s satirical ‘Bunker Weekly’ and her personal diary entries from this time are now held in the Sydney Jewish Museum’s collection for safekeeping.

Lena was liberated in January 1945 after spending 6 months in the bunker. She married Alexander Goldstein and immigrated to Australia in 1949.

Since 2007, Lena has volunteered her time at the Sydney Jewish Museum, delivering her testimony and talking to visiting student groups. More than 60 Holocaust survivors living in Australia established the Museum as a repository for their stories and artefacts, and a centre for educating the community and the broader public on the dark period of history that they experienced.

The Sydney Jewish Museum has been centrally important to Lena for more than a decade, and she is adamant that the Museum’s existence is crucial well into the future, so that “the future generations know what we had to go through.”

“I pass my baton – that is what I went through – to the next generation, and their duty is to pass it to the next one and the next one, so it will never be forgotten.” – Lena Goldstein, 2017

A biography of Lena Goldstein’s life written by author Barbara Miller, If I Survive, is available in the Museum’s online shop. To purchase a copy, click here. 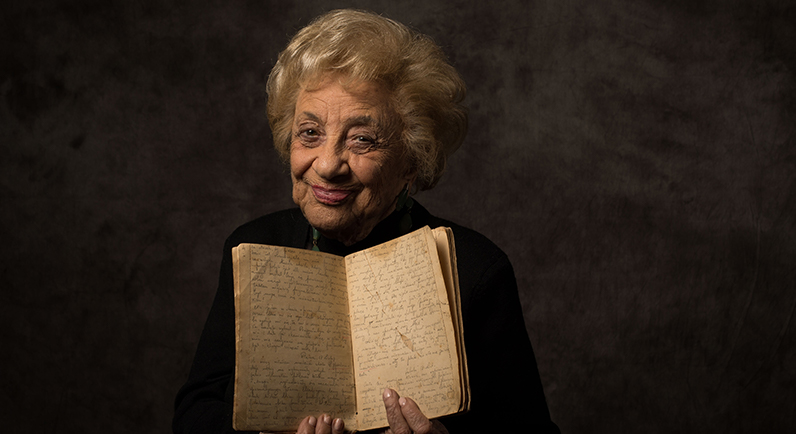 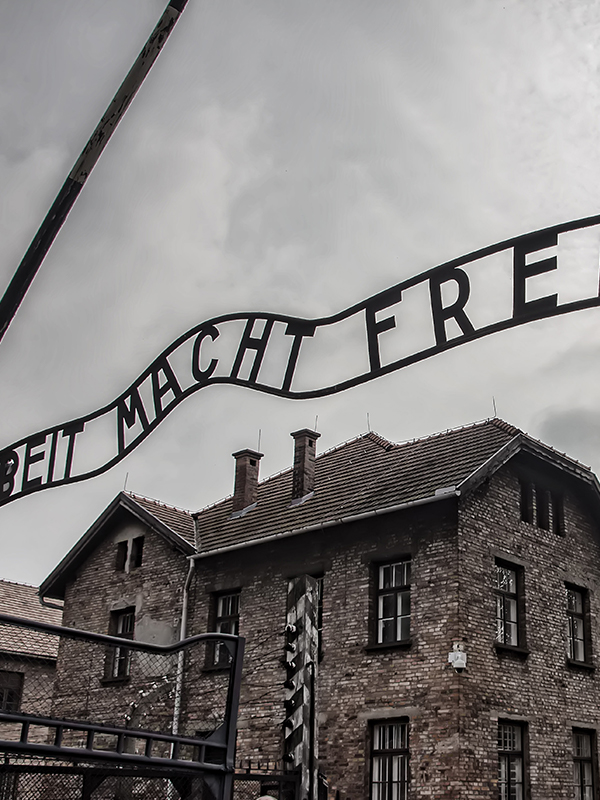 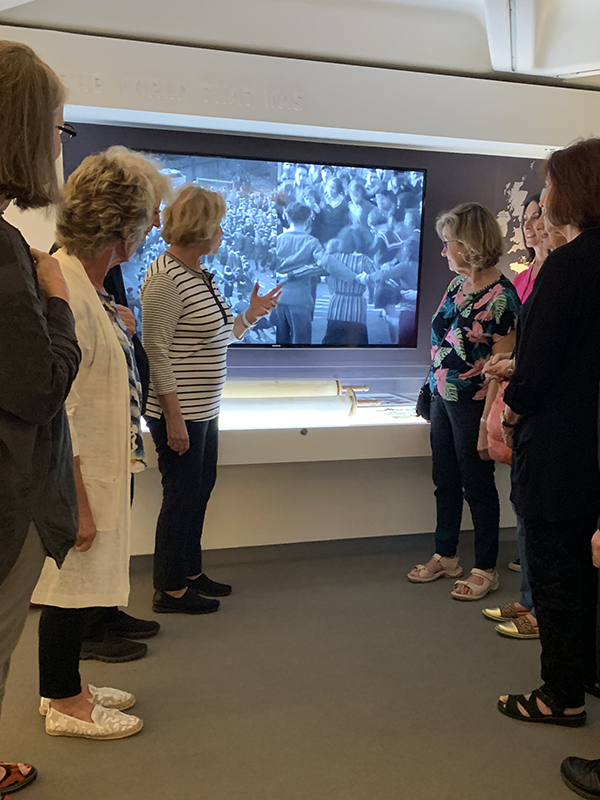 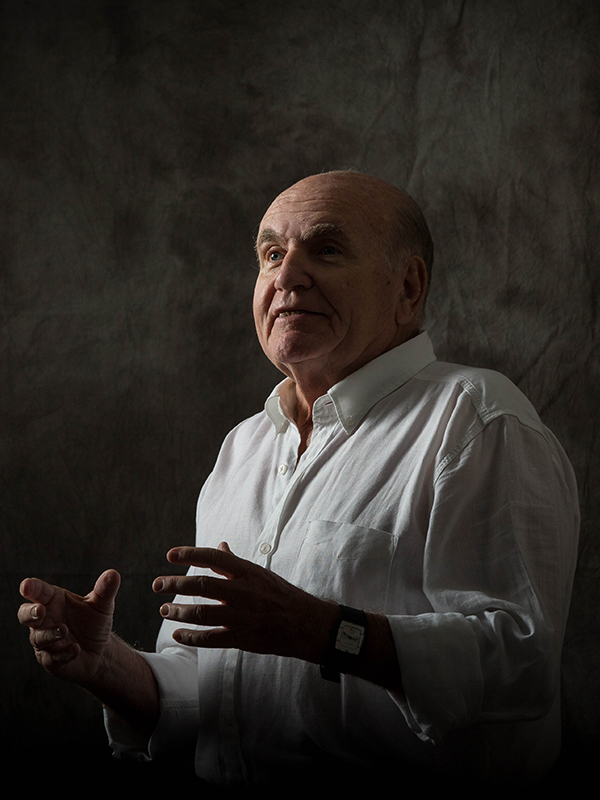