Handwashing is front and centre of media messaging right now, so we would like to explore the Jewish religious fixation on the frequent ritual washing of one’s hands and body with water. In fact, these practices find themselves as the root of many myths about the Jews, including the purported reason for Jewish immunity from the Black Plague, which ravaged Europe in the 14th century.

These myths are wrong on more than one account: Jews were not immune from the plague or any other communicable diseases, and ritual handwashing is insufficient to protect one from them in any case.

Nonetheless, let’s have a look at where the handwashing rituals stem from, and how they became ingrained in daily functions. 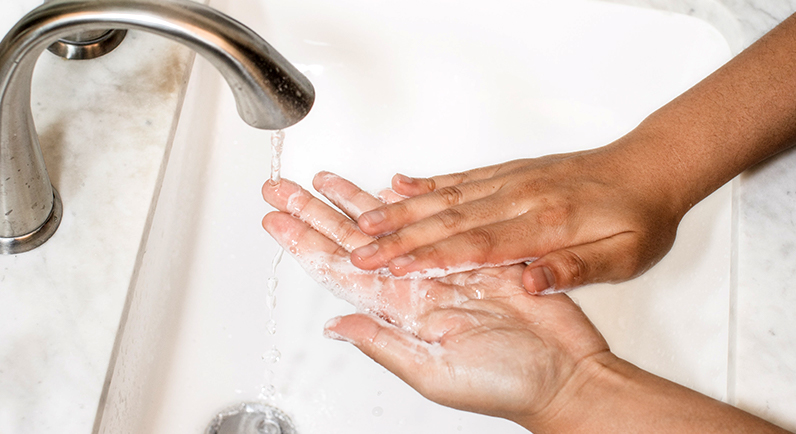 The Torah mandates, in well over a dozen different passages, the need to immerse oneself in a body of water. Since this is at a time when the majority of people did not bathe, it is important to consider that immersing the body in water in the Jewish religion has nothing to do with washing away dirt.

Actually, ritual bathing had to do with ridding oneself of a spiritual form of uncleanliness. It was believed that there were certain forms of impurity that night come to upon a person who has experienced, for example, a particular sickness, who has delivered a baby, or has come into contact with a dead animal – among other things. People whose primary occupation required of them that they be “clean” needed to always keep themselves well separated from sources of impurity.

An example of such a group of people is those who officiated in the portable sanctuary in the wilderness. The design and construction of this sanctuary is described in the book of Exodus. This sanctuary came to serve as a model, many years later, for the temple in Jerusalem, and the people who ministered within it were known as the kohanim, or priests.

One of the items that Moses was instructed to place within this sanctuary was a bronze handwashing basin for use by the priests to make sure that their hands were clean before offering sacrifices. This was not practiced by anybody else within the community, but became a ritual that took on a broader appeal after the temple was destroyed. 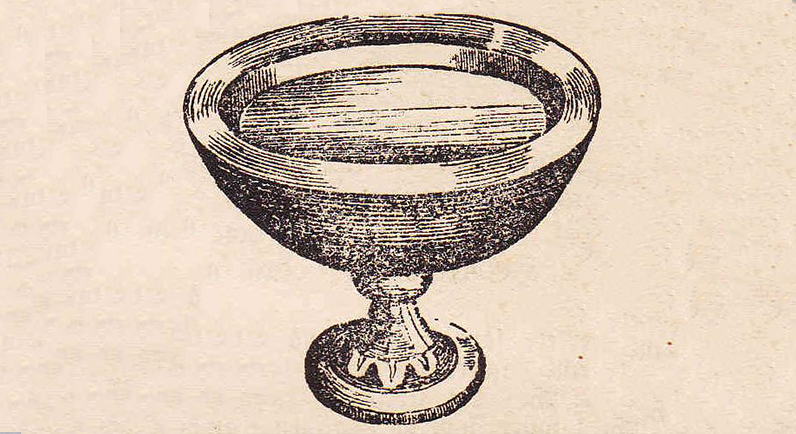 1890 illustration of laver in the temple

In an effort to preserve the memory of the temple and its functioning priesthood, the rabbis instituted a series of practices that would prevent those laws and customs from being forgotten. One of those customs was the implementation of a formalised system of prayer, the times of which would correspond to the times of the day that sacrificial offerings took place. And since prayer would now replace the sacrificial rites, washing one’s hands before praying as well would correspond to the libations of the priests.

The ritual of washing in Judaism once seemed strange in the eyes of those who were not themselves Jewish, particularly at a time when hygiene was not widely understood. And whilst we learn today that handwashing must be frequent and thorough to lessen the risk of infection from the coronavirus, we know that the greatest defence against contamination is not washing but rather self-isolation.