Sam and Betty Swieca sent this telegram from Sydney to their family in Paris in 1944. It expresses their joy and relief to hear that their parents and sister-in-law, Edith, were still alive.

Edith was born in Berlin in 1921. In 1933 she moved to Paris, where she met and married Albert, Sam’s brother. In 1942 Edith and her family fled to Nice in the south of France. Albert, a soldier in the French army, remained in Paris, but was taken to a concentration camp soon after.  In 1943 the German army occupied Nice, and conditions grew steadily worse. Edith went to an adjoining village in 1944 to find new lodging for her family, but while she was gone the Nazis took them away. All but her father and brother perished in concentration camps.

Five months later, Paris was liberated. Edith returned to the French capital to find that Albert’s parents had survived. The apartment’s concierge had looked after them while they hid in the attic. Albert’s parents were Polish and did not speak French well, so Edith sent a telegram on their behalf to Sam and Betty, who had come to Australia in 1937. Edith and her husband’s parents received this telegram in response. Later, some money and parcels from David Jones arrived, which included tinned sausage that Edith still remembers as terrible.

In 1946, Edith and Albert left for Australia with traveling papers that had been issued to them before the war. In 1954, Albert’s mother followed, bringing with her the telegram she had treasured for the past ten years. 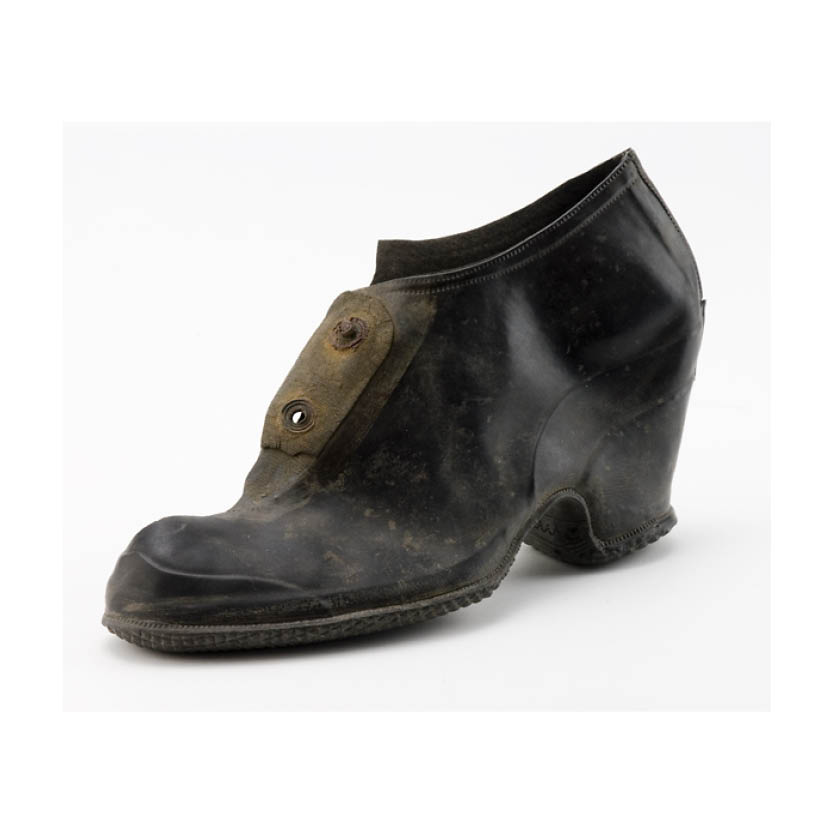 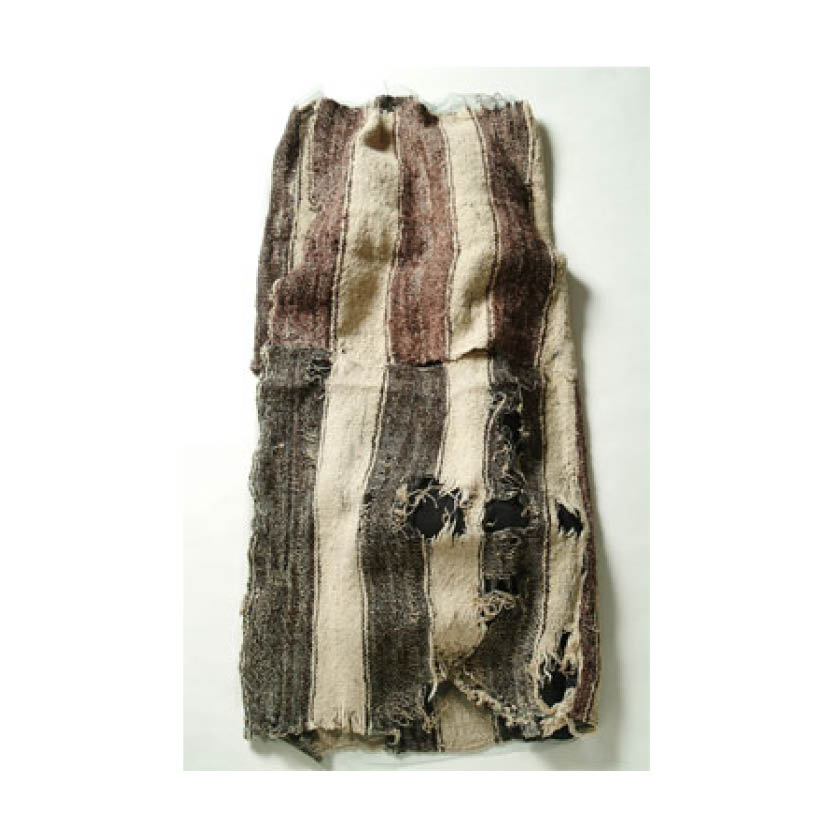 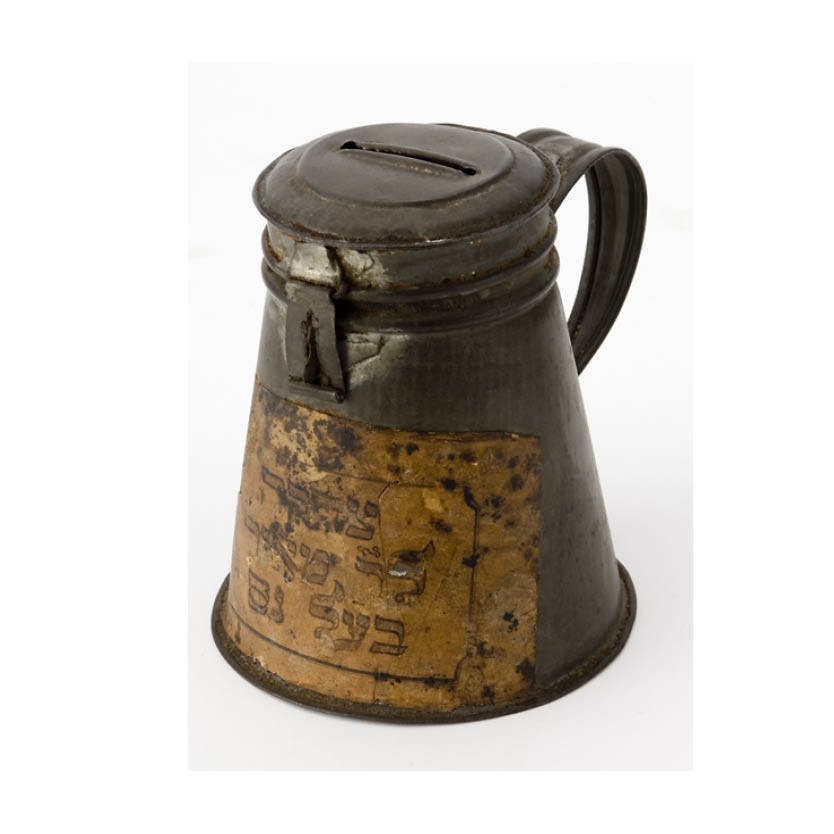