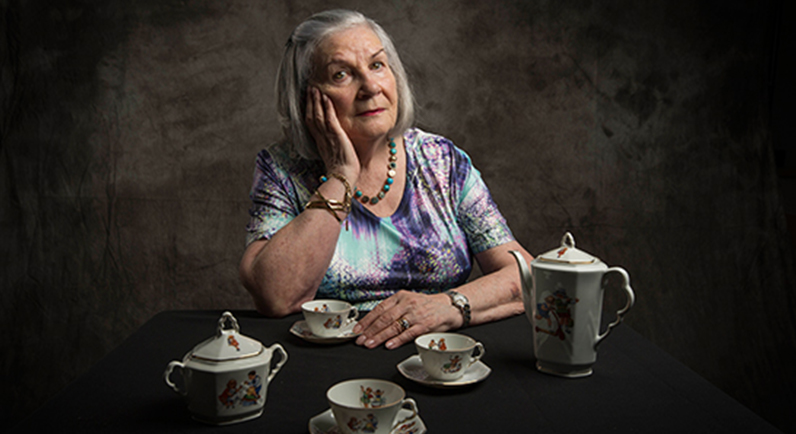 Francine Lazarus was born in 1938 in Ixelles, Belgium. She was two years old when the Nazis invaded Belgium. 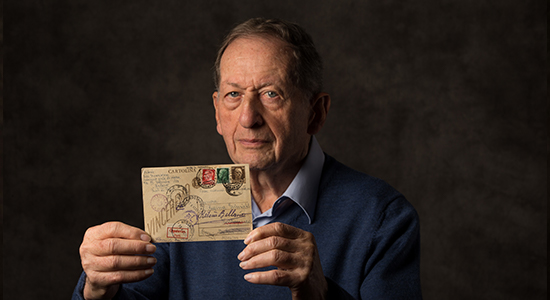 Egon Sonnenschein was born in 1930 in Ptuj, Yugoslavia. Egon was ten years old when Germany attacked Yugoslavia in April 1941. 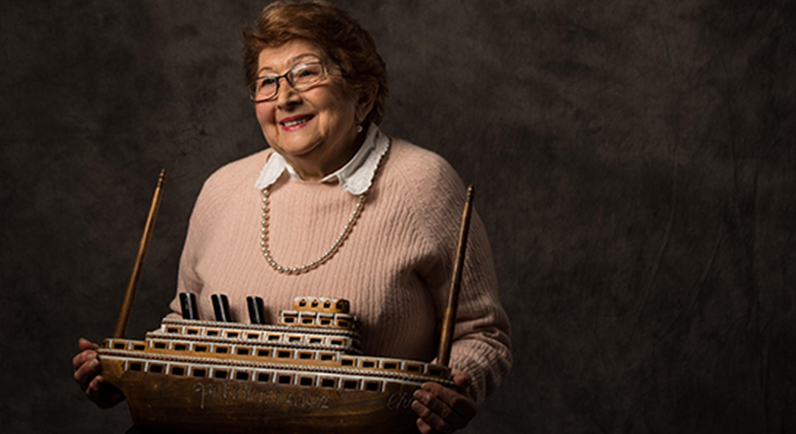