In considering the impact of World War II on civilians, it is important to consider the many courageous individuals actively opposed the NSDAP as they sought to assume total control over every aspect of the world that they ruled.

In this session, we will explore the sacrifices made by those who stood up for what they believed to be right, at great risk to themselves. Looking at case studies, we will consider both those who succeeded to varying degrees, and those who lost their lives in their efforts to oppose the NSDAP and its collaborators.

Image credit: “Jews captured during the suppression of the Warsaw ghetto uprising are marched to the Umschlagplatz for deportation”. USHMM. (Photograph number 18192). 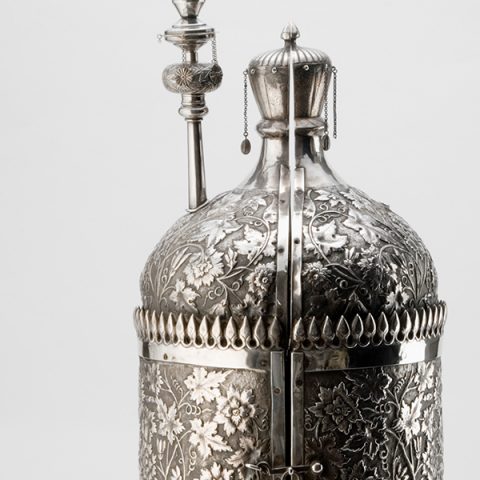 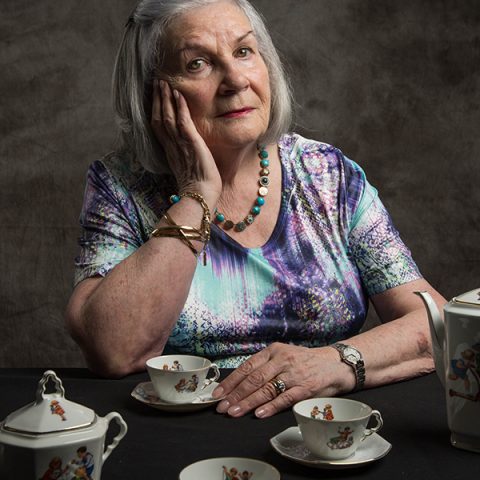 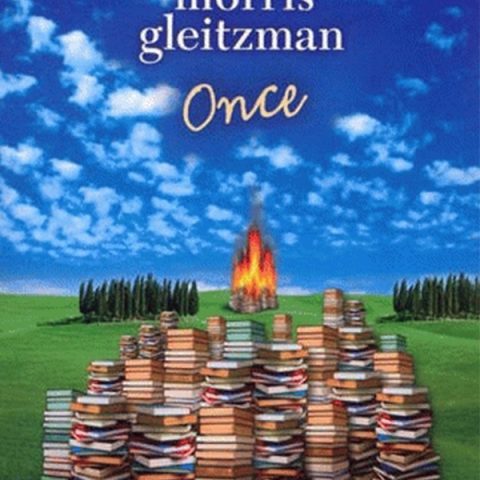 Teacher Professional Development Teacher Training Webinar: The Holocaust Through a Child’s Eyes – A Reading of Once 06 August 2020
4pm
$20 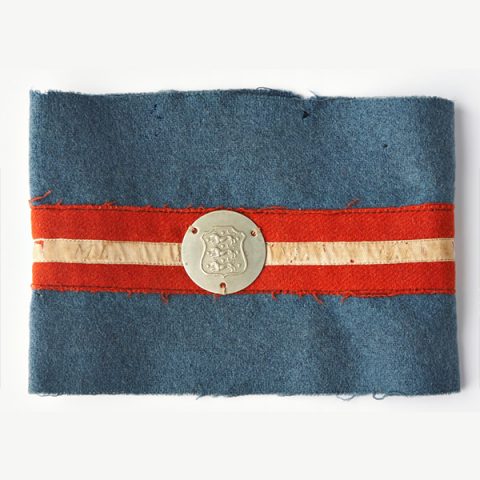