Join us on Zoom to learn the story of Holocaust survivor Mimi Wise.

Mimi was born on 4 December 1937 in Milan, Italy. Between 1941 and 1945, she lived as a displaced person, moving from city to town to village. She will tell her story of survival, having been hidden on a pig farm with her brother and later being reunited with her parents in the French village of Arboureix.

Mimi says, “We must be vigilant and ensure that difference does not descend into hatred and persecution. It is essential for all humanity to retain the memory of the Holocaust.” 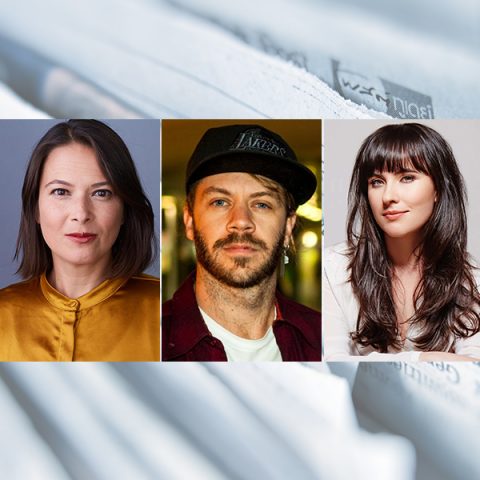 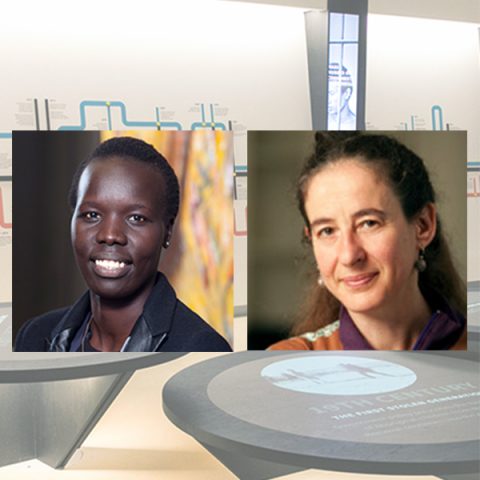 Public Recognition of the plight of Jews from Islamic Lands 30 November 2021
7.30pm
FREE