Peter was born in Budapest, Hungary in 1939. In March 1944, when Germany occupied Hungary, Peter and his mother went into hiding. The last time he saw his beloved mother was when she kissed him goodbye before visiting her parents. Peter’s mother and grandparents were rounded up by the Hungarian SS and taken to the Danube River where they were shot.

At the end of the war, Peter’s paternal grandmother brought him to live with her and his father returned from the camps. In 1956, Peter escaped communist Hungary into Austria, and soon after immigrated to Australia, where he worked i the fashion industry. In 1975, Peter established the swimwear company Seafolly.

Photographs of Peter and his story are documented in our award-winning book I Met a Survivor. For more information and to purchase a copy, click here. 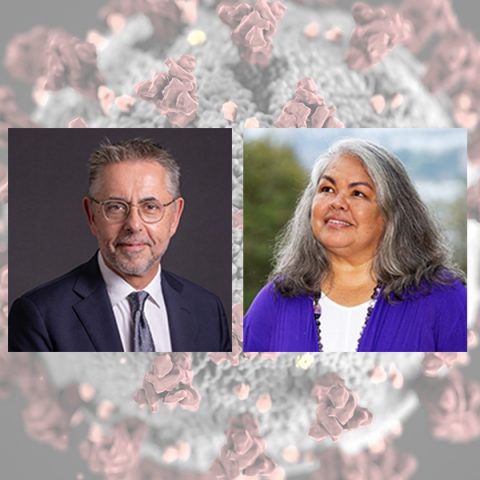 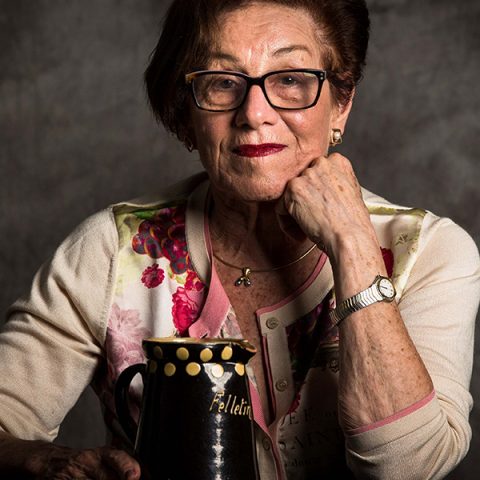 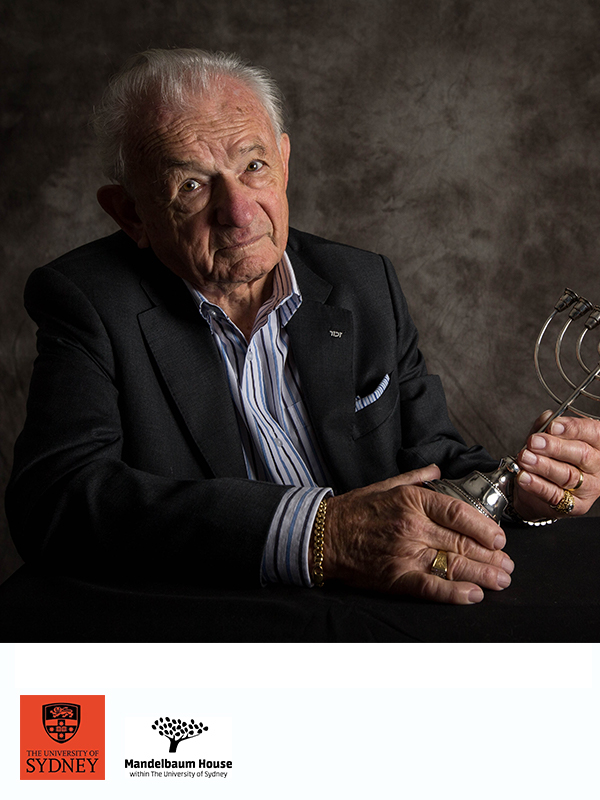 Public Education in times of crisis: Ethics or History? Teaching the Holocaust in the post survivor age 12 May 2021
7pm
Voluntary donation of $10 Public Education in times of crisis: Rethinking the influence of the Eichmann Trial on Israeli society – 60 years after 19 May 2021
7pm
Voluntary donation of $10 Public Education in times of crisis: Raising again the Sephardic exiles – the new Jewish apologetic after 1492 26 May 2021
7pm
Voluntary donation of $10