96 year old Holocaust survivor Lotte Weiss survived Auschwitz, but was the only one of her family to survive. As a young girl she lost everything but managed to go on to live a meaningful life. She has devoted many years as a volunteer at the Sydney Jewish Museum, telling her story to thousands of student and adult visitors.

In this online talk, Lotte’s sons, Gary and Johnny, tell us more about her miraculous and heartbreaking story of survival.

We also screen a short film made by Sarita Gold, which profiles Lotte and her daughter in-law and artist Thea Weiss. Thea has produced multimedia artworks inspired by Lotte’s story. The short film has won a number of awards and has been selected as a finalist for the Moscow Jewish Film Festival and as a semi-finalist for the Rhodes Film Festival. Yad Vashem has also requested it for their collection to accompany Thea’s work, presented to them a few years ago.

To read Lotte Weiss’ memoir, entitled My Two Lives, you can purchase a copy here. 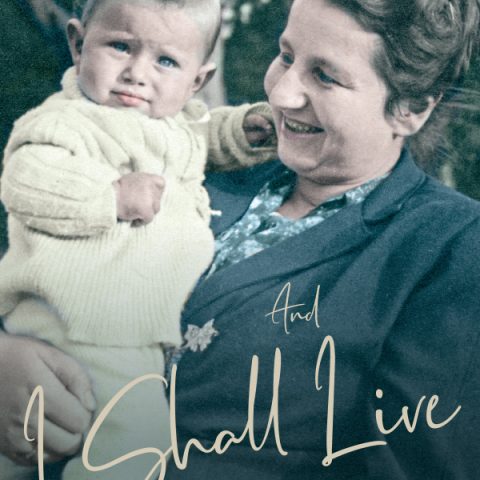 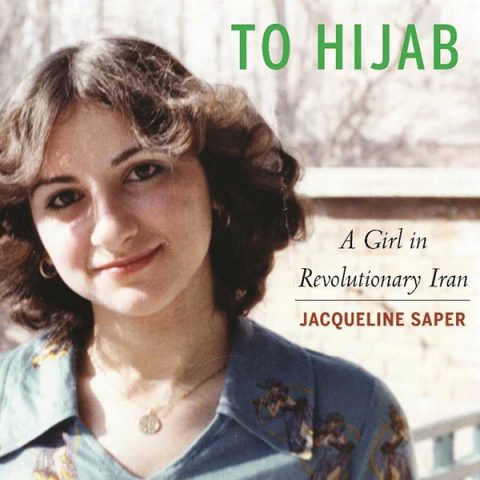