When one hears the term “The Holocaust”, the notion of gender is perhaps not the first thing that comes to mind. However, recent scholarship has drawn attention to the importance of gendered distinctions (Waxman 2017) in more fully comprehending this event, particularly in relation to the female experience. In this session, Dr. Breann Fallon of the Sydney Jewish Museum will consider women of the Holocaust; from all angles. Fallon will not only draw attention to this notion of Holocaust Herstory but also the importance of its elucidation in comprehending both the Holocaust and future cases of genocide.

Dr. Breann Fallon is an Educator at the Sydney Jewish Museum. She received her PhD from the University of Sydney, her work focusing on the nexus of religion and violence in cases of genocide. Fallon has published on a range of topics including genocide sexual violence, religion on film, and nature-based religions. In addition to her work at the Sydney Jewish Museum, Breann is also managing co-editor of the podcast The Religious Studies Project and advisory board member for The Bulletin for the Study of Religion. 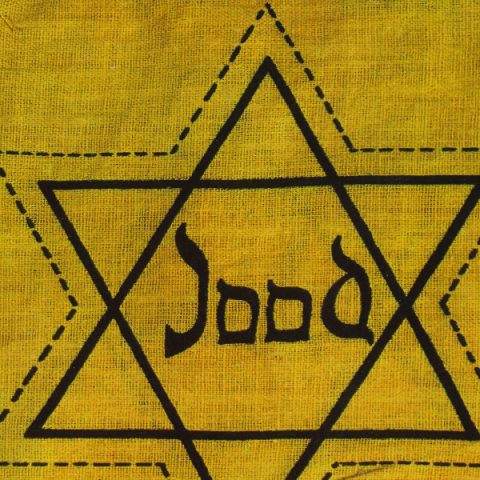 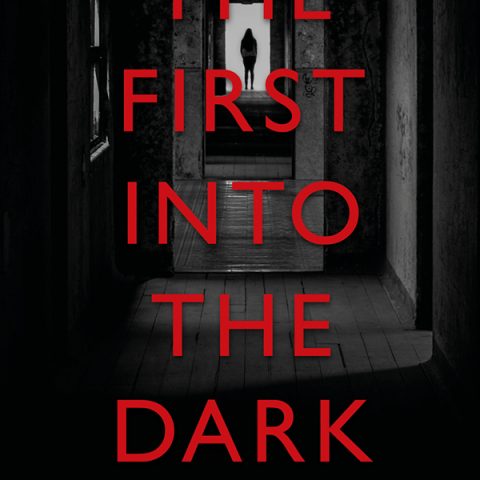