In 1938, shortly after Kristallnacht darkened the skies of Europe, Yorta Yorta man William Cooper led a delegation of the Australian Aborigines League in a march across the city of Melbourne to the doors of the German embassy in protest against the treatment of the Jews in Nazi Germany. It was a remarkable act of empathy and solidarity from a man who had dedicated his life to fighting against the systematic and brutal treatment of Aboriginal people on the very land that had been stolen from them.

This talk will look at William Cooper’s life and legacy, and the ties that bind the Yorta Yorta and Jewish peoples historically.

Sarah Gory is a writer, editor and researcher. She worked collaboratively on publishing projects with individuals and organisations across the arts sector, and is the founder, along with Paul Mylecharane, of publishing collective Common Room Editions. Sarah’s writing has been widely published in Australian journals and magazines, and she is currently a PhD candidate at the University of Melbourne. Sarah lives with her family on unceded Wurundjeri Country. 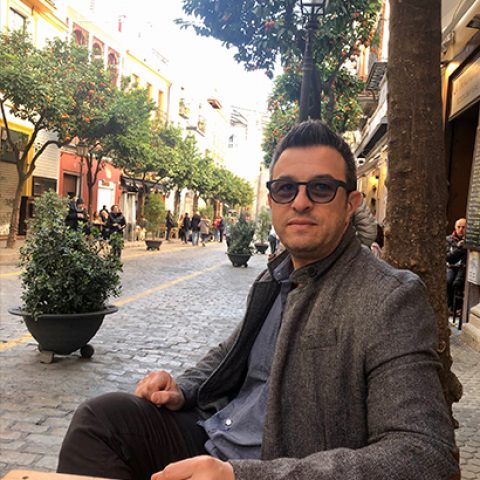 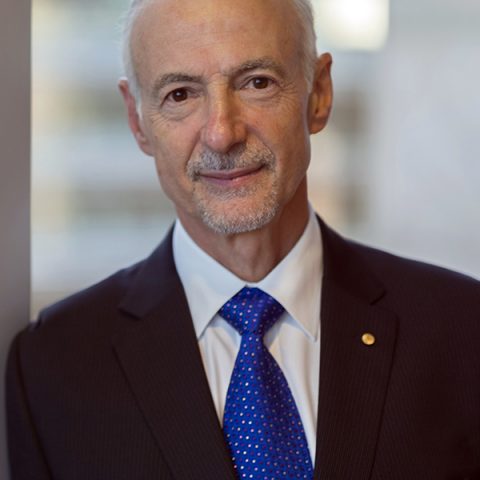