On 1 February this year, the military seized control of Myanmar, resulting in what has been described as a “reign of terror”. The international community has condemned the take-over, some countries introducing sanctions against the military. Yet, attention on the situation in Myanmar is dwindling even though suffering continues.

In this lecture, Human Rights Watch Myanmar Researcher Manny Maung will be in conversation Dr Breann Fallon from the Sydney Jewish Museum. Maung will draw a spotlight onto the current circumstances in Myanmar, highlighting the importance of reigniting attention on the situation as it continues to unfold.

Prior to joining HRW, Manny was the Southeast Asia Manager for the not-for-profit Transparentem, managing remote teams and conducting long-form investigations into garment industry supply chains, labor rights and human trafficking. Manny previously worked as a journalist in Myanmar for five years, as CNN’s Myanmar producer, and as a regular contributor for Al Jazeera. She filed regularly for IRIN, the UN’s humanitarian news service, the Bangkok Post and the Myanmar Times, among others. In Australia, Manny worked for the Australian Broadcasting Corporation and SBS World News. 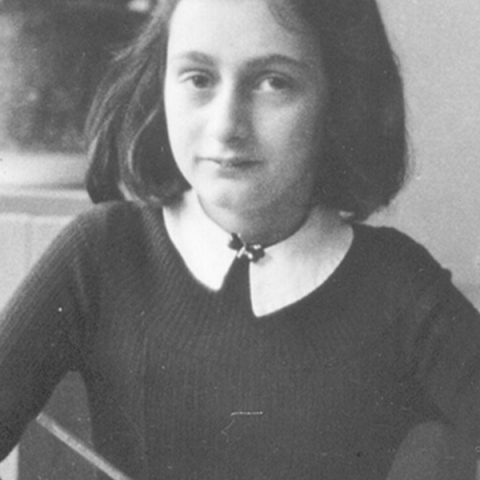 Uncategorized From Spain to Sydney: The journey of Rabbi Ninio and her family 28 October 2020
1pm
Free for members 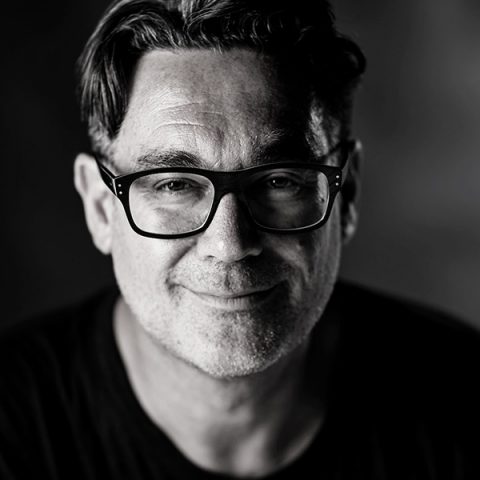 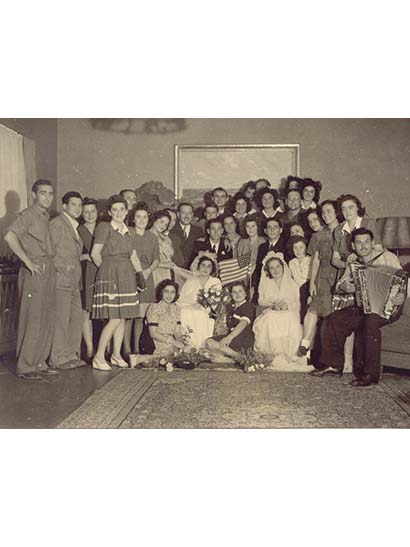