For many years, Germans believed that the crimes of the Nazis were the responsibility of the SS and that the Wehrmacht were merely defending the Fatherland against the evils of Bolshevism. The humble “Landser” (Wehrmacht soldier) was as noble a figure as the Digger, Tommy or GI.

In the early 2000s, the Hamburg Institute of Social Research launched the Wehrmacht exhibition that recast the role of the Landser from defender of the Fatherland to enabler and perpetrator of a genocidal war. The exhibition caused controversy and cultural conflict and remains a landmark event in post-war German history.

The screening will be followed by a conversation with Professor Michael Robertson and the Museum’s resident historian Professor Konrad Kwiet.

Image is an artefact in the Sydney Jewish Museum Collection 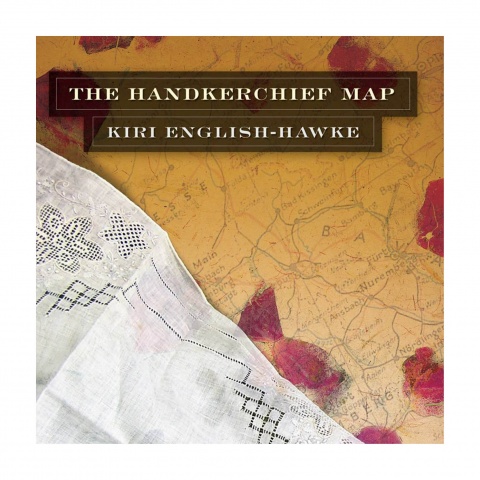 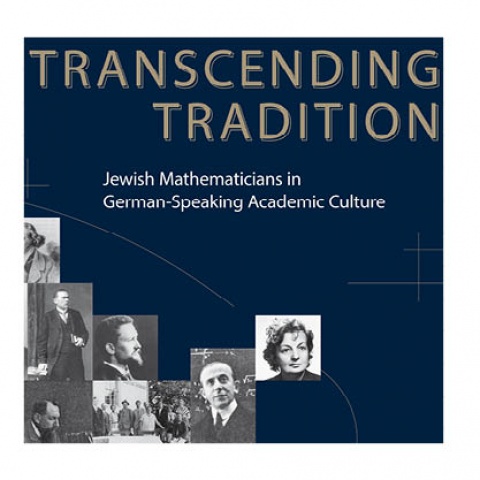 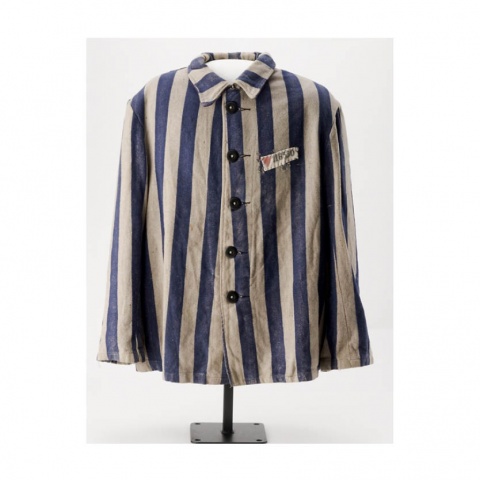 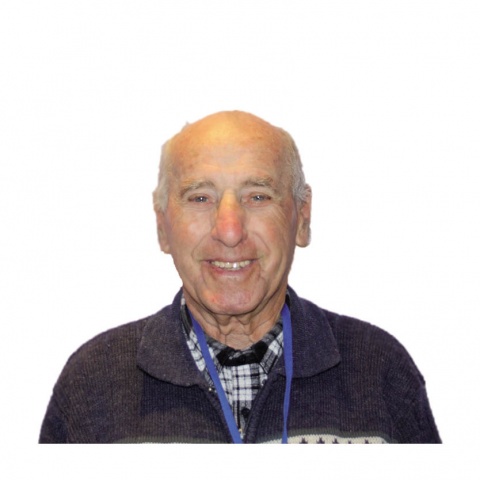 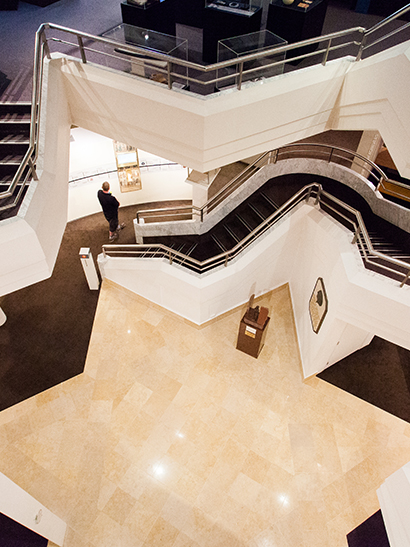